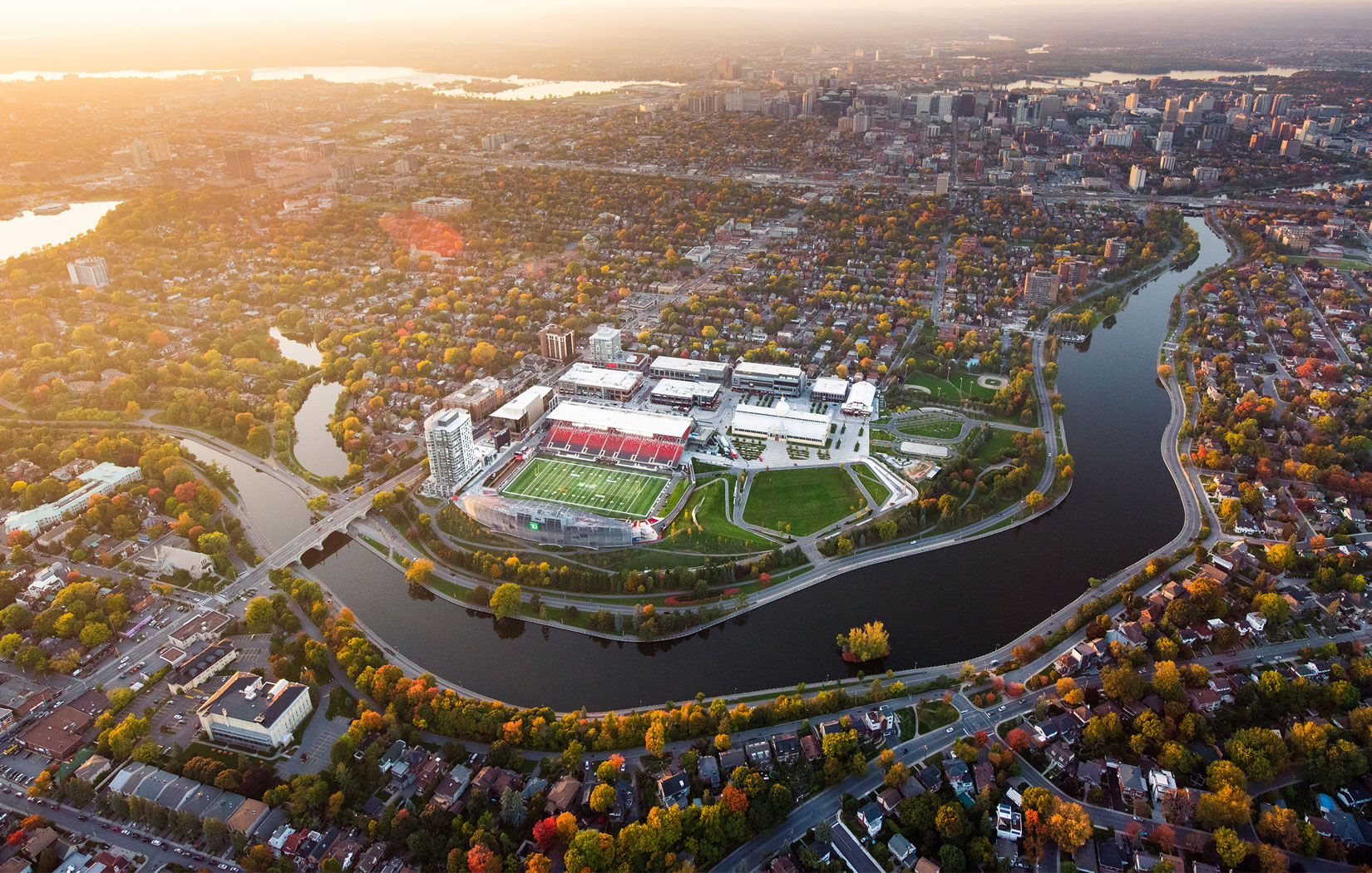 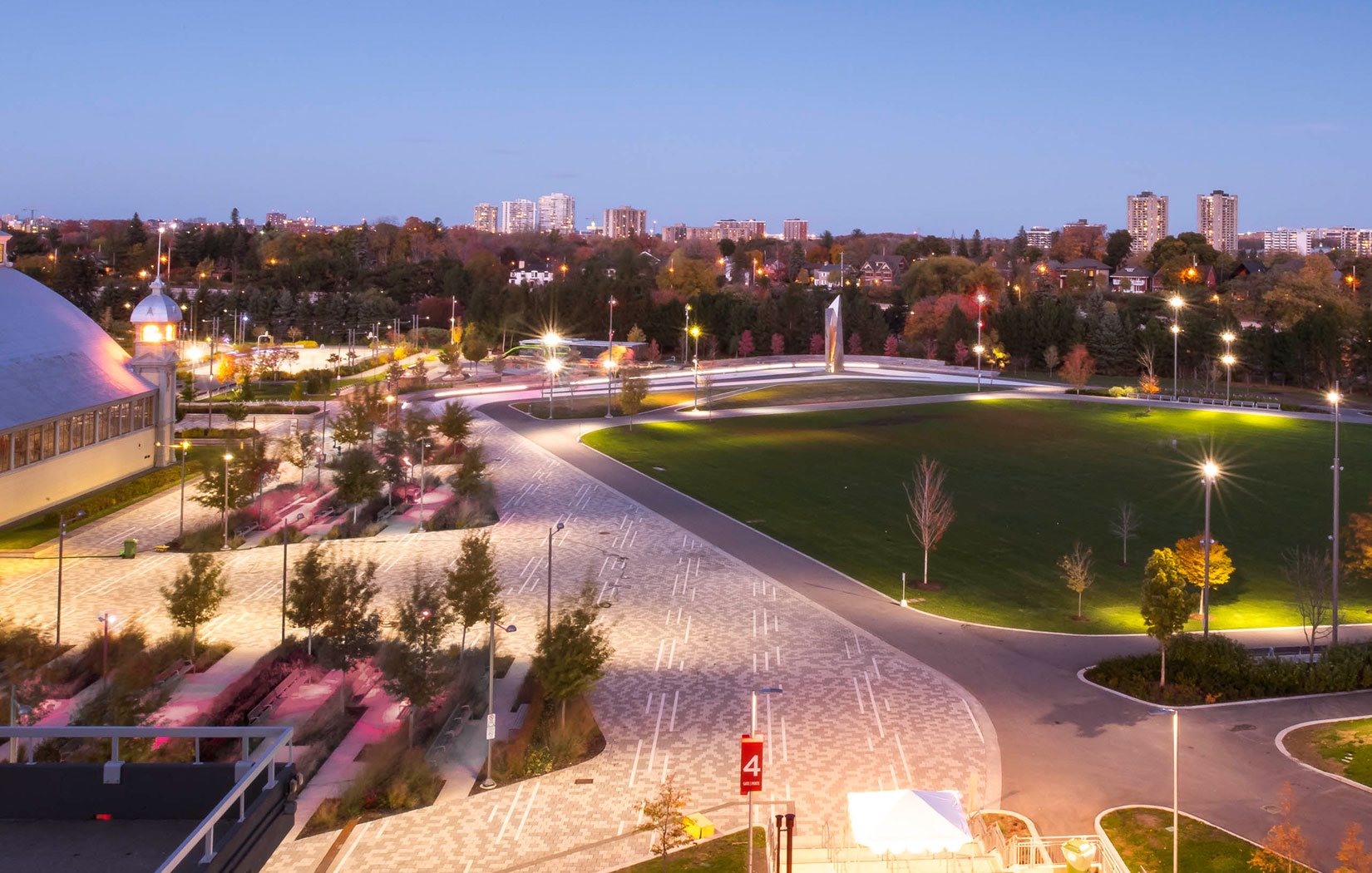 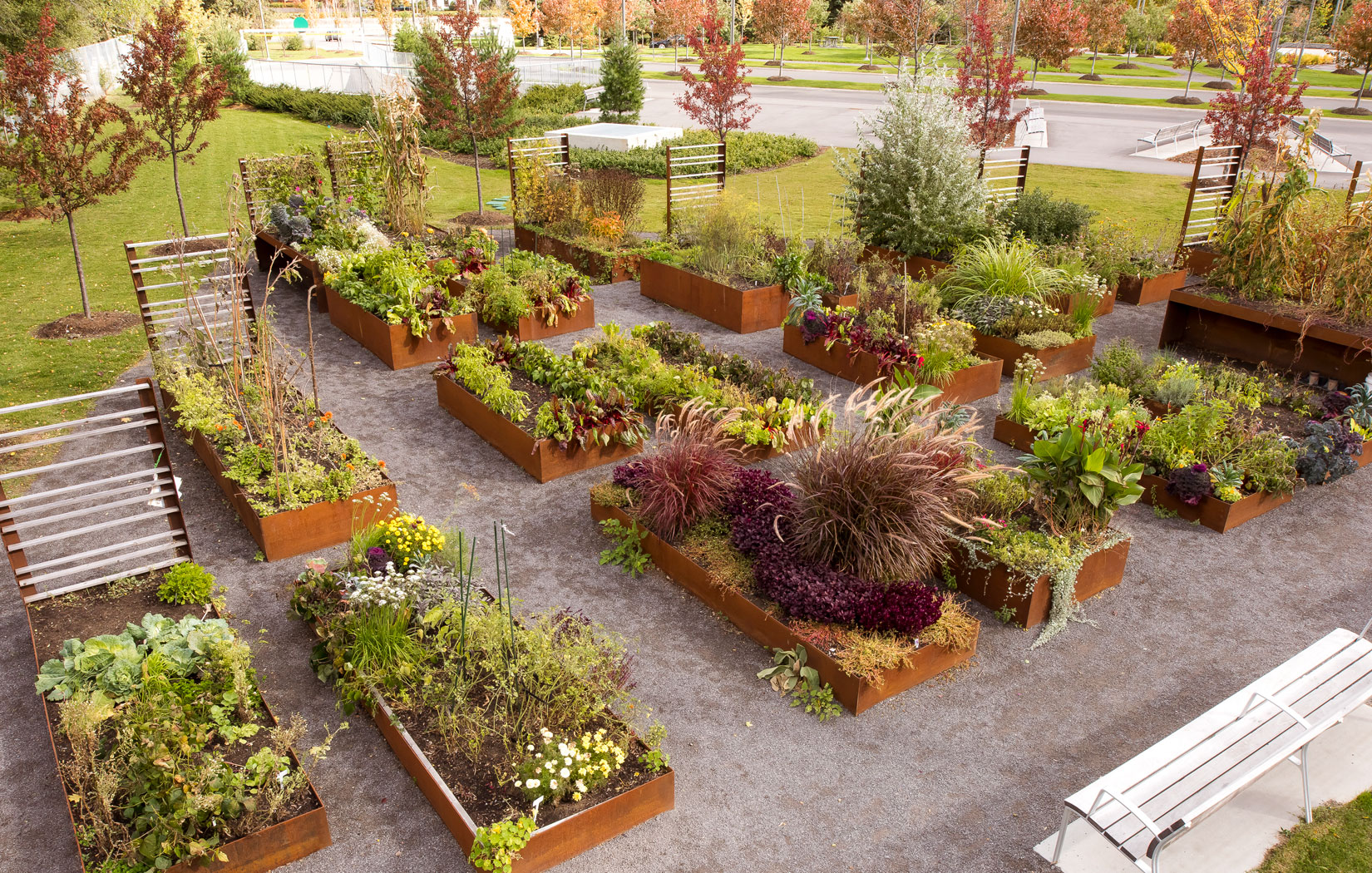 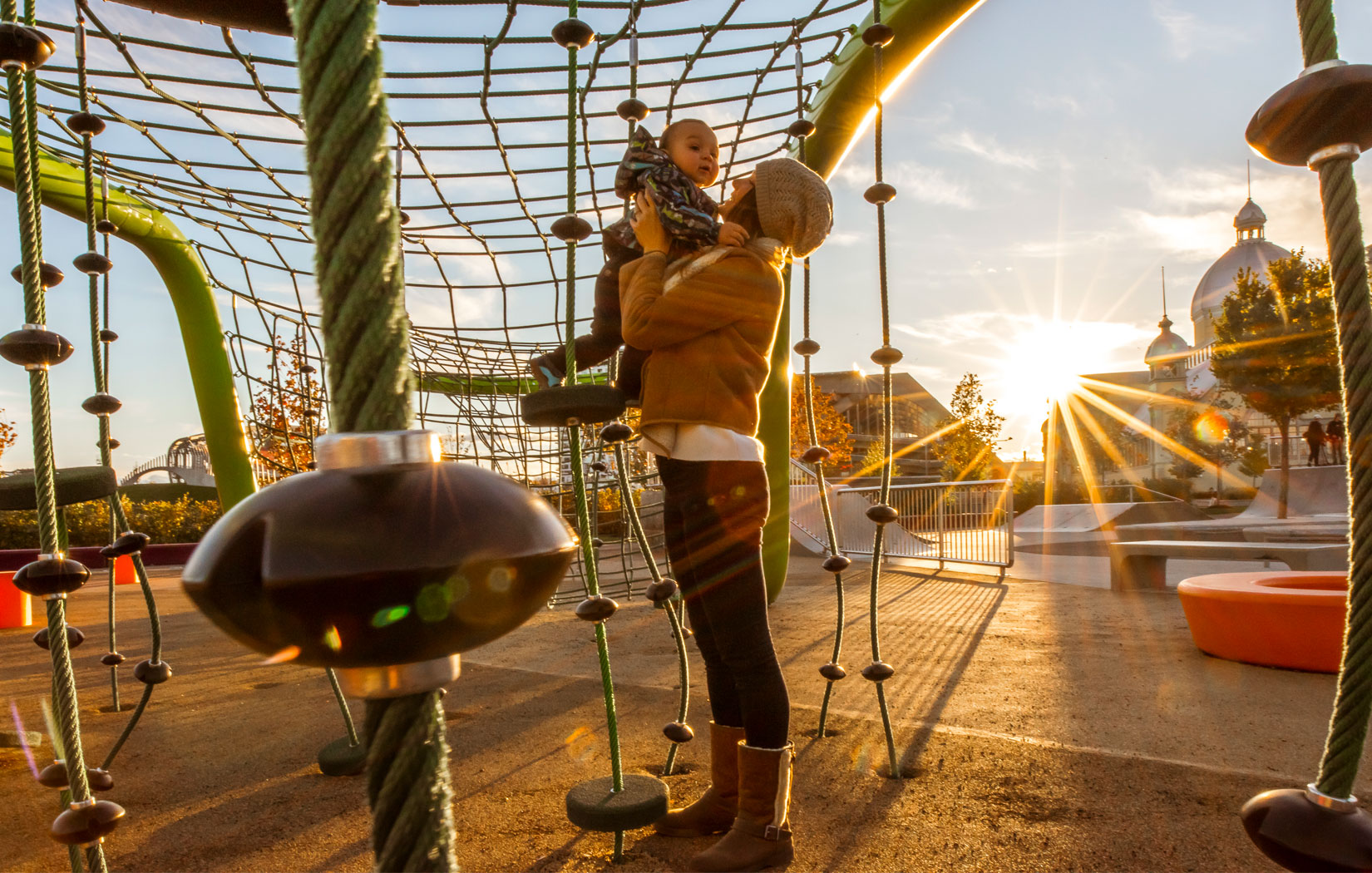 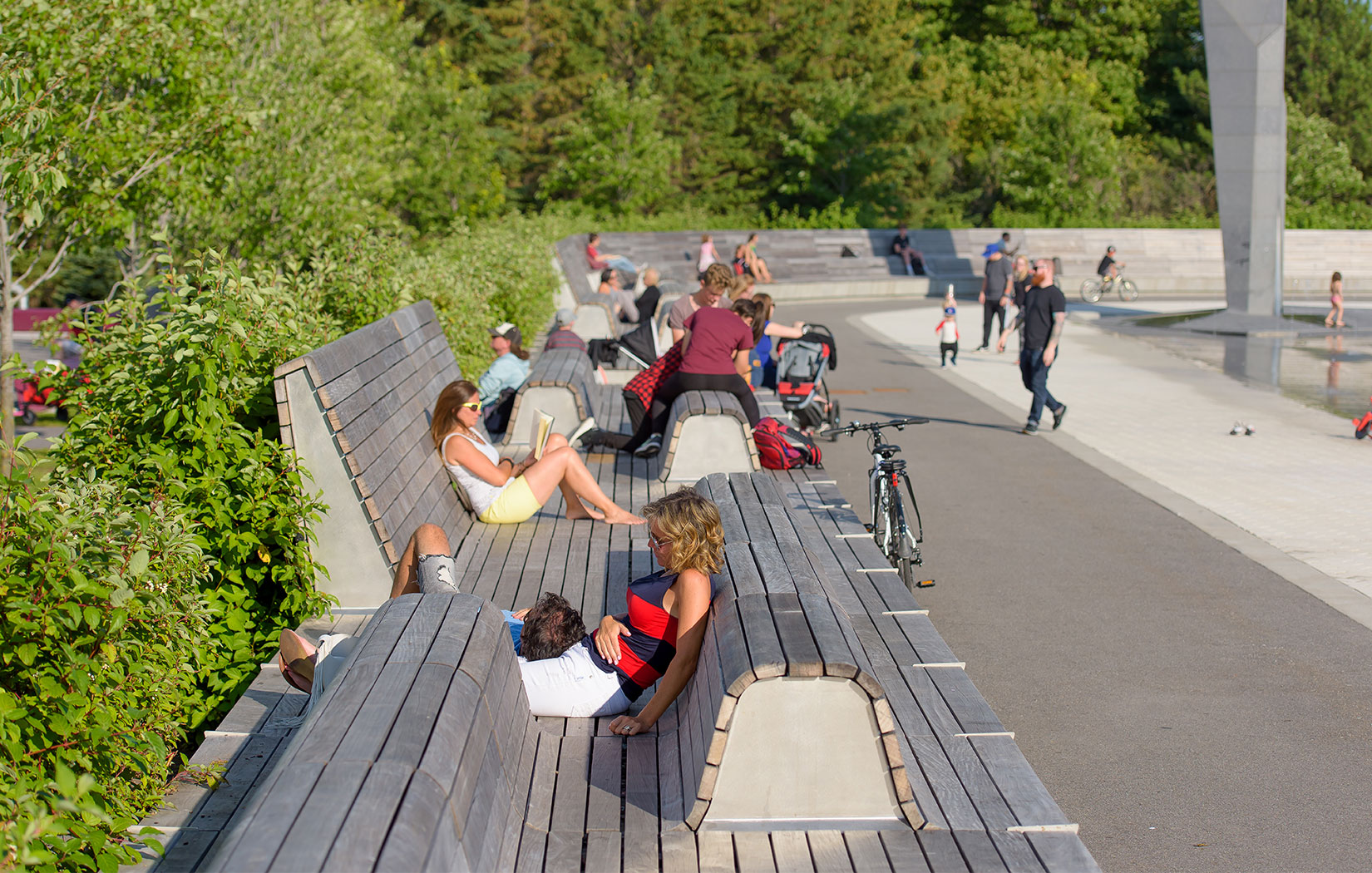 The park features a Great Lawn, an urban square for the Ottawa Farmers’ Market, a series of grand allees, plazas, intimate greens, civic gardens, orchards, a children’s play zone, a water plaza, and two significant public art works by Jill Anholt. The Aberdeen Pavilion remains the great ‘tent’ at the centre of the park for indoor programming, and adaptive reuse of the Horticulture Building includes a teaching kitchen and community hall. All spaces have been considered as flexible venues for everyday enjoyment as well as for year-round special events programs, returning the park to its rich continuum of exhibition, display, and recreation.