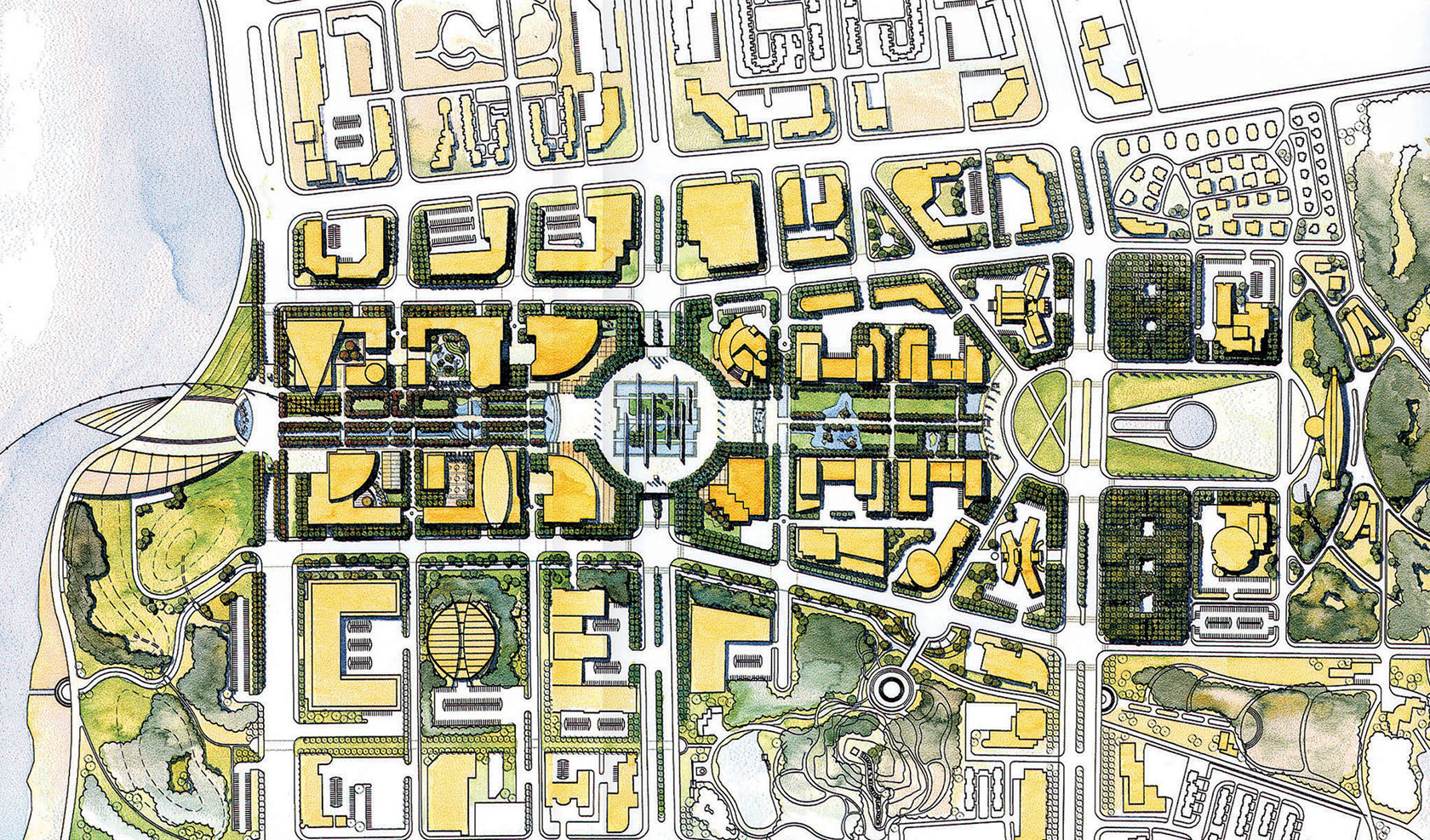 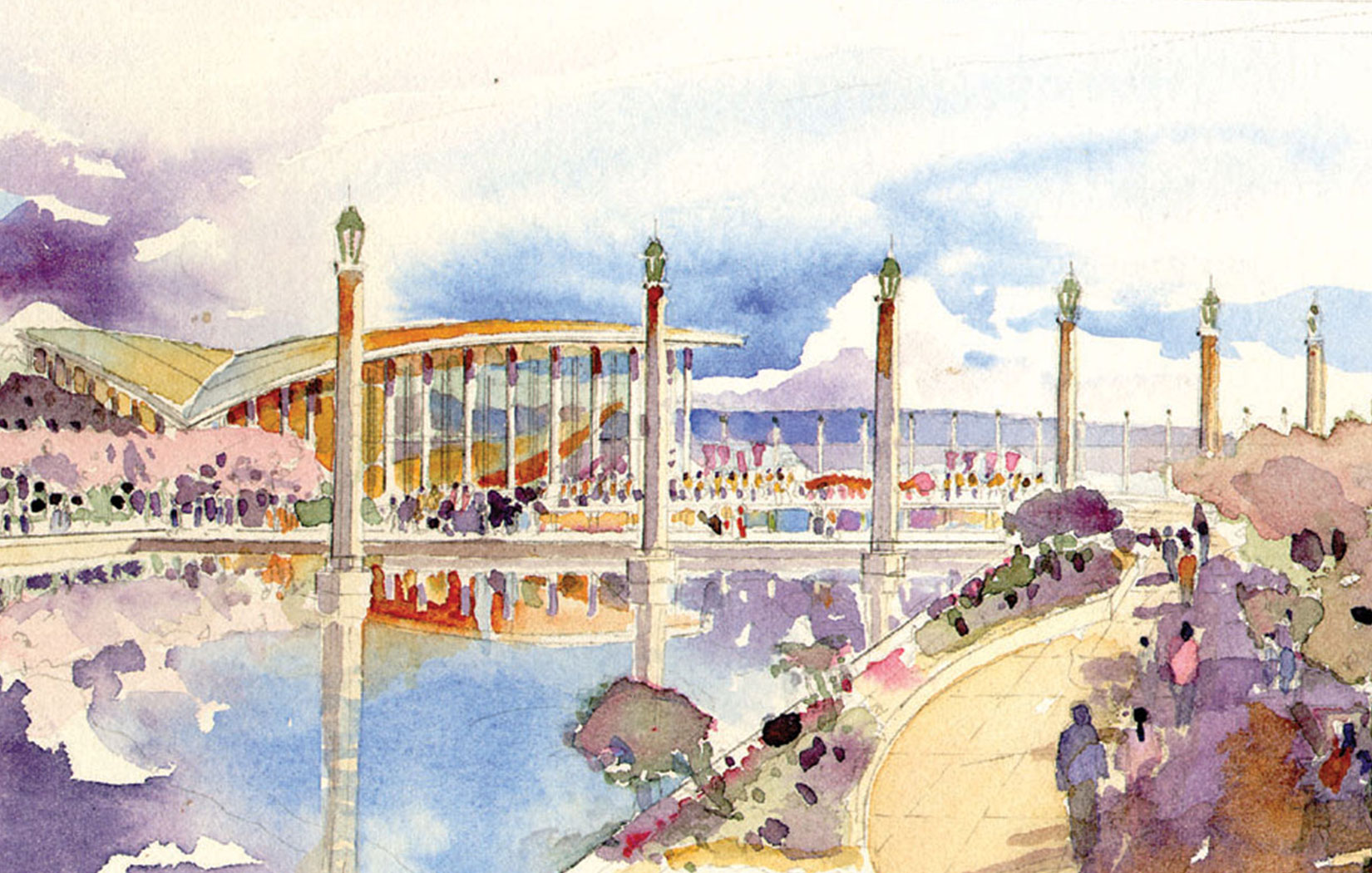 The District of Huangdao is a newly created city, close to Qingdao on the east coast of China between Beijing and Shanghai. It is a coastal city that played significantly in some of the earliest records of China’s seafaring history.

PFS Studio was engaged as the prime consultant of a multi-disciplinary team to create a vision for the establishment of a cultural precinct to become the heart of the new city and the lifeblood of its social fabric. The project involved the creation of a 66 hectare central civic space bounded by public institutions of the highest order, including the city museum, art gallery, symphony, and cultural centre. The history of the place and many of the existing patterns of use of civic space observed in nearby cities were woven into a contemporary expression of city form. PFS Studio collaborated closely with Ramsay Worden Architects on this well received project.