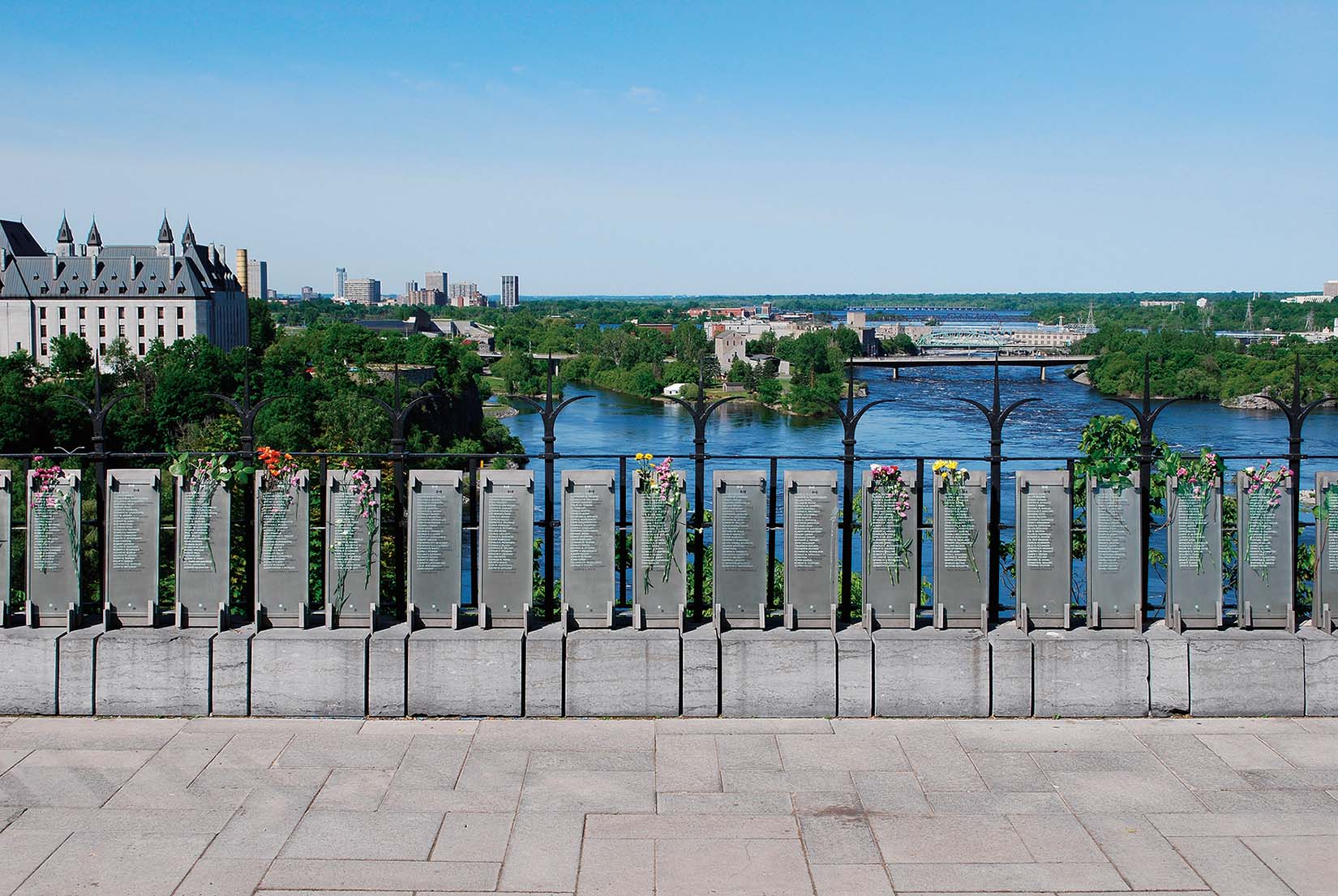 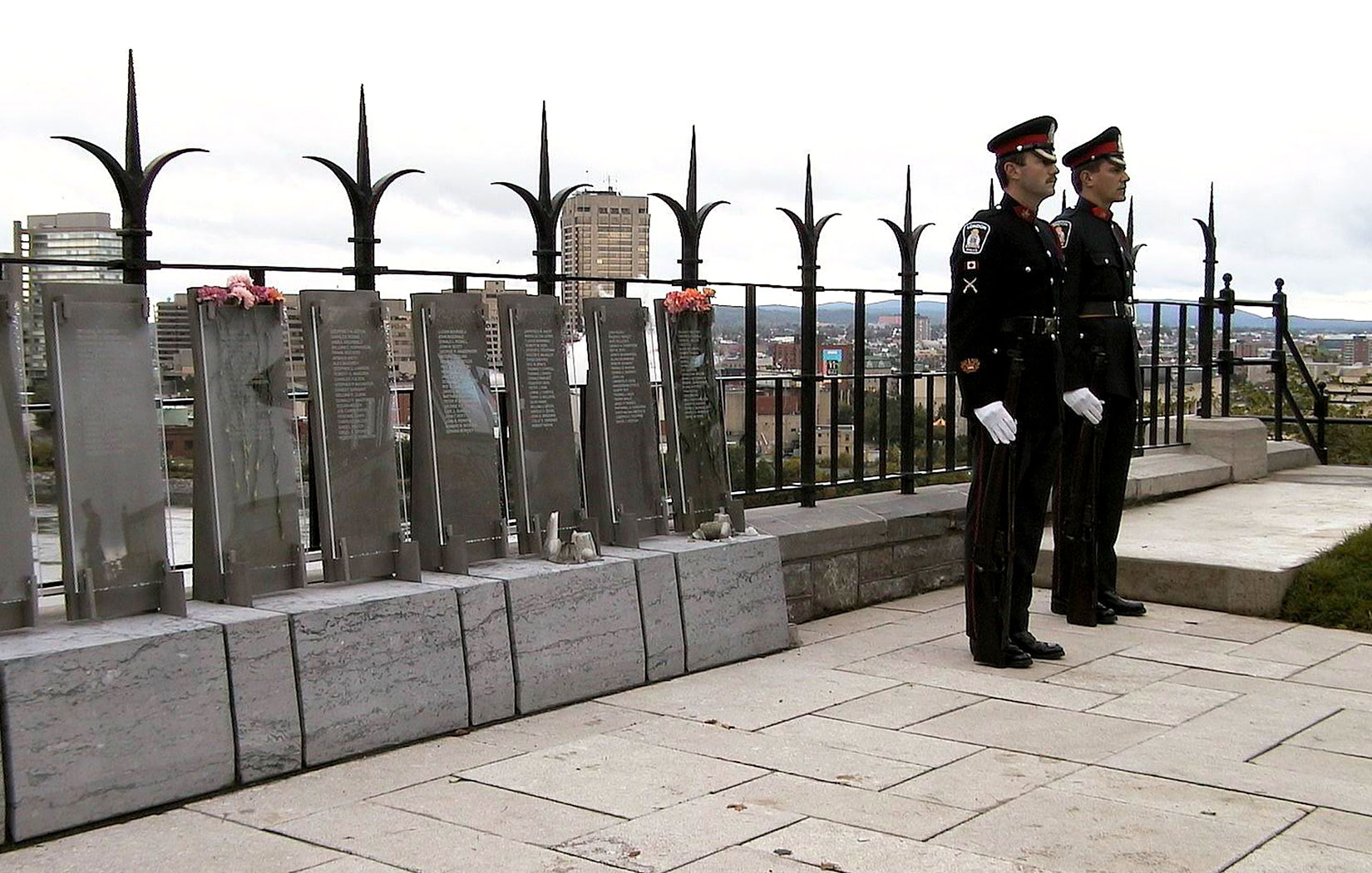 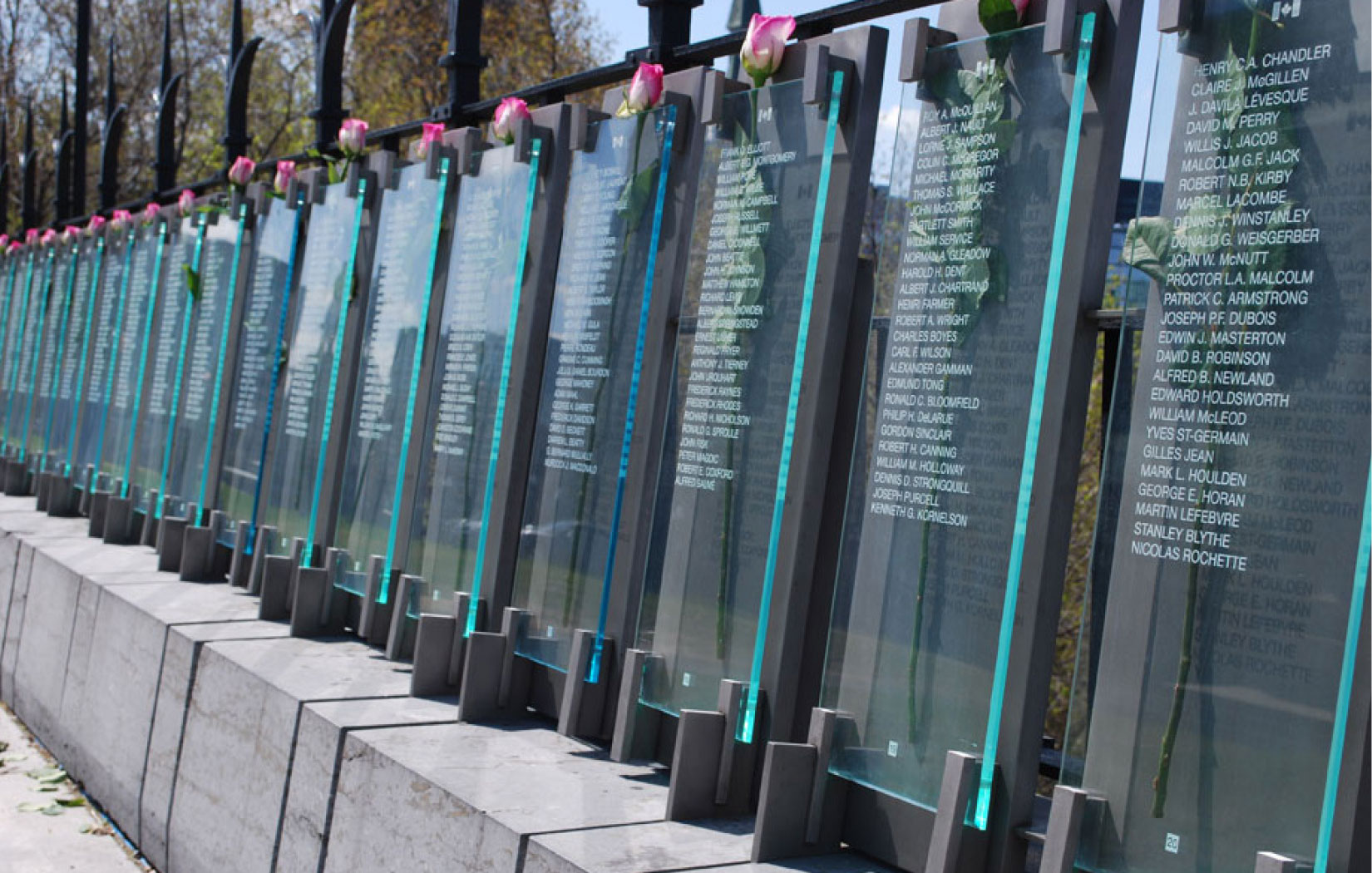 PFS Studio worked closely with the Parliamentary Precinct Directorate, the Canadian Police Association and the Canadian Peace Officers Association in the redesign of this important monument to commemorate Canada’s fallen officers. Originally sited near the Summer Pavilion, northwest of Centre Block, the new monument was redesigned and relocated to the edge of Parliament Hill’s dramatic escarpment, overlooking the Ottawa River.

Constructed in stainless steel and etched glass on a limestone plinth, the memorial is woven into the rhythm and scale of the historic cast iron railings that encircle Parliament Hill. In this setting of distant views, surrounded by some of the country’s oldest and most revered buildings and monuments, one may remember those lost in the line of duty and be in a place to formally express appreciation for the dedication of officers who made the ultimate sacrifice.