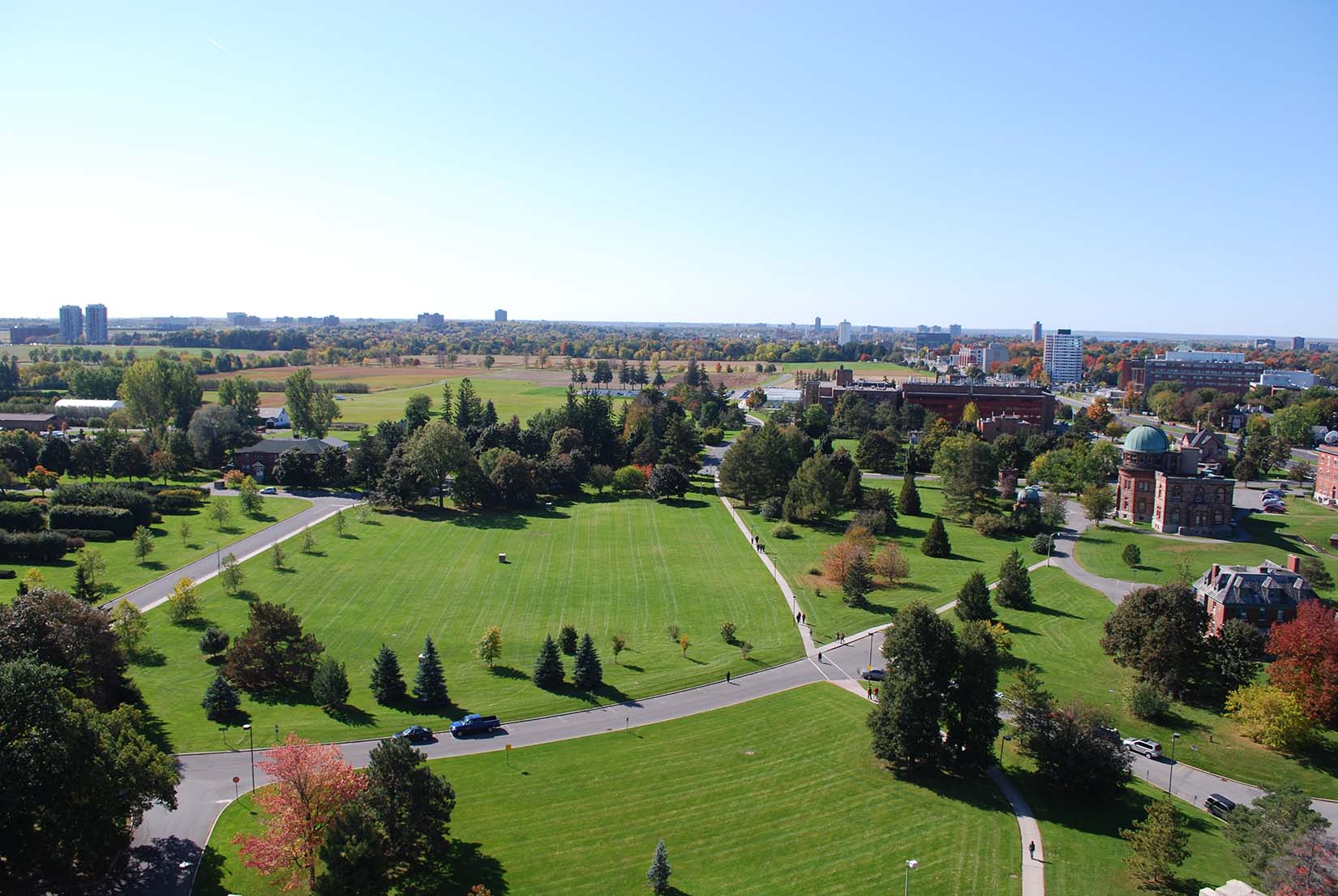 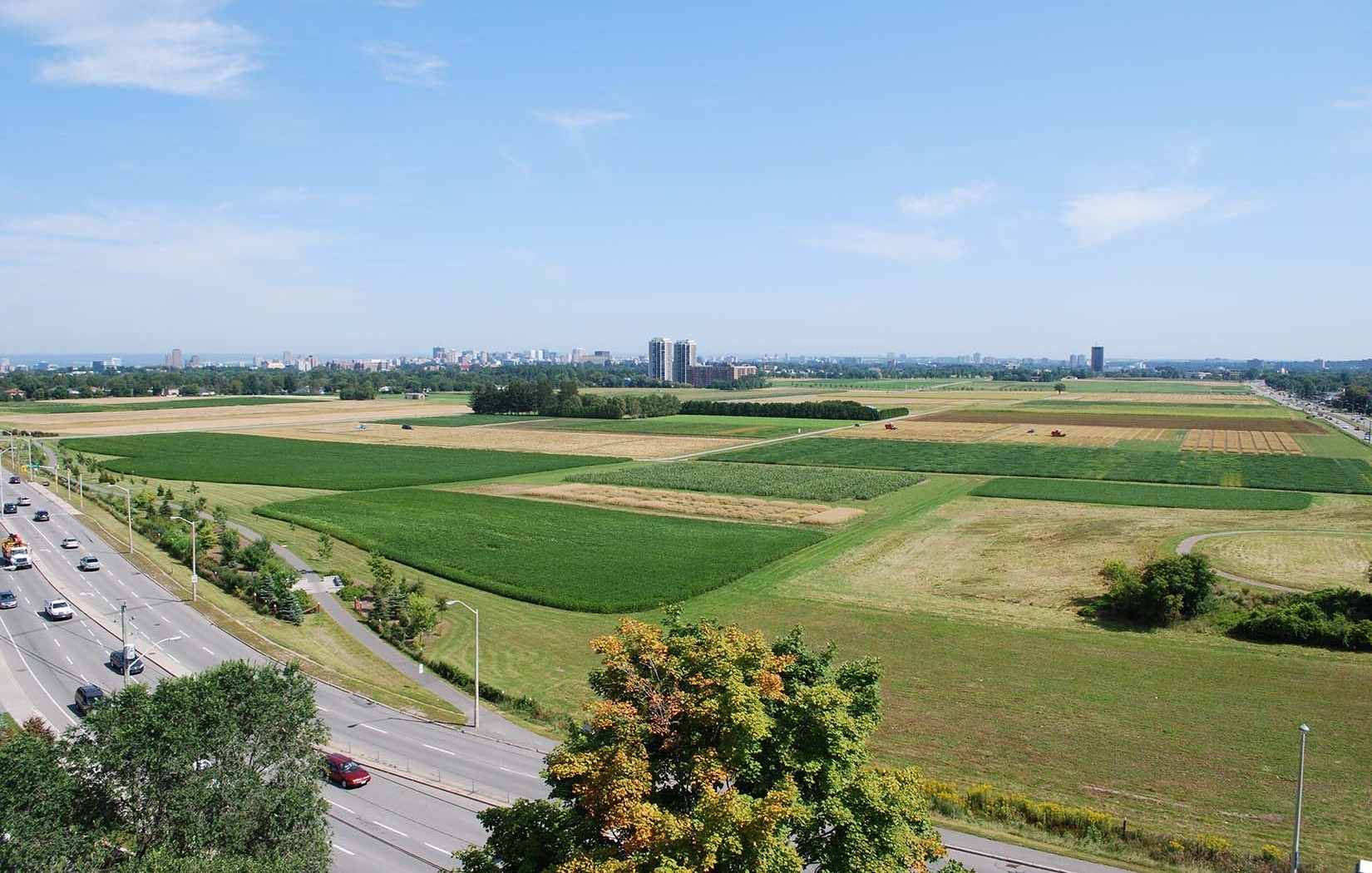 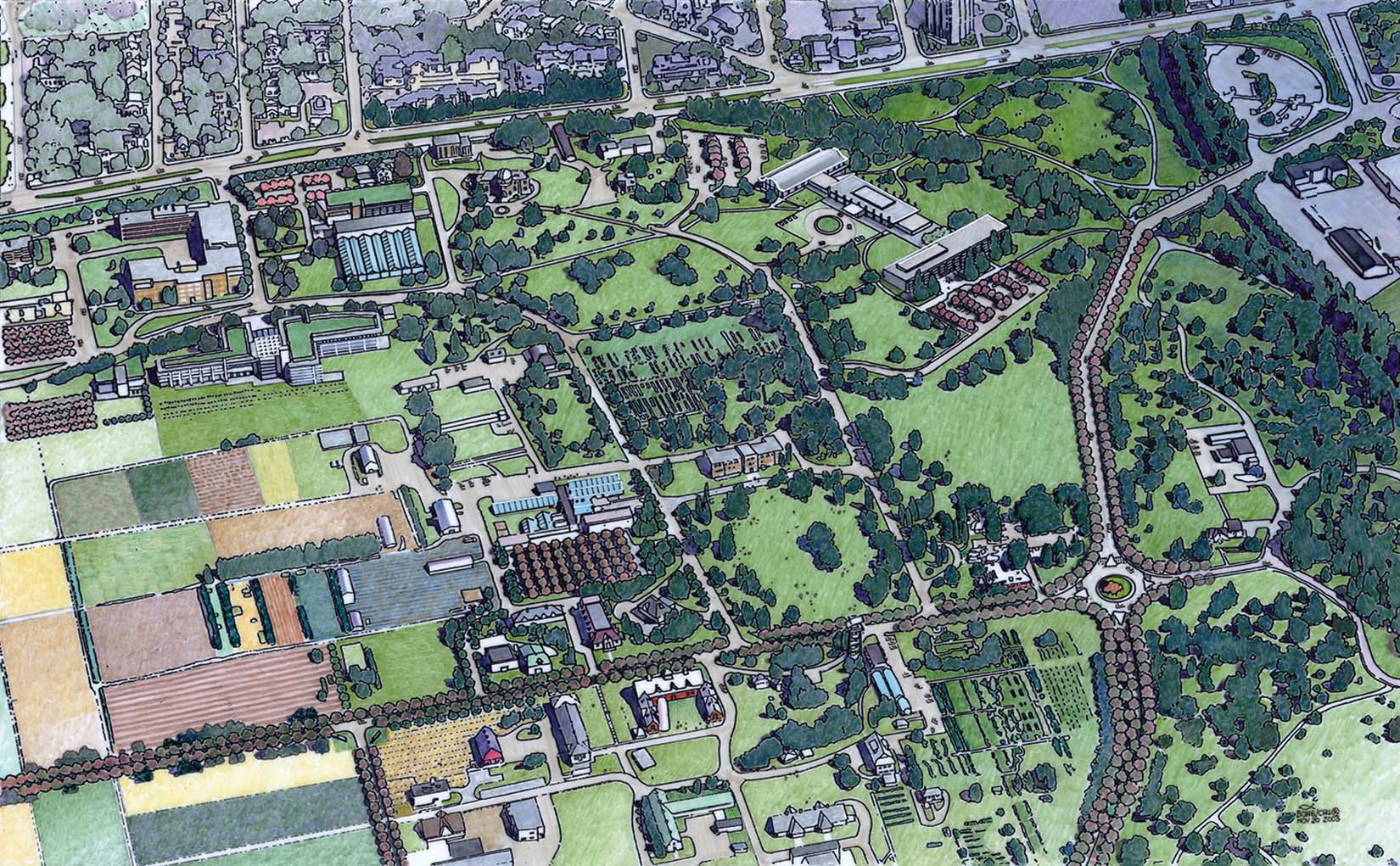 The strongly supported Management Plan for Canada’s Central Experimental Farm was established to guide this invaluable public place and cultural landscape into the 21st century. Working collaboratively with Julian Smith Architects and Contentworks, PFS Studio prepared a landscape and management plan that respects the historical layout and uses of the farm while providing strategies to bring more relevance to the site. It also allowed Agriculture Canada to imagine how they could effectively occupy the site well into the future.

Established in 1886, the Farm was explicitly designed to serve as the showpiece for Canada’s scientific and agricultural ambitions within the Empire and North America, but eventually became subject to development pressures and a diverse set of expectations that threatened its long term survival. The award winning Plan established a long term framework for managing the Farm as both a significant National Historic Site and as an active research and production landscape.