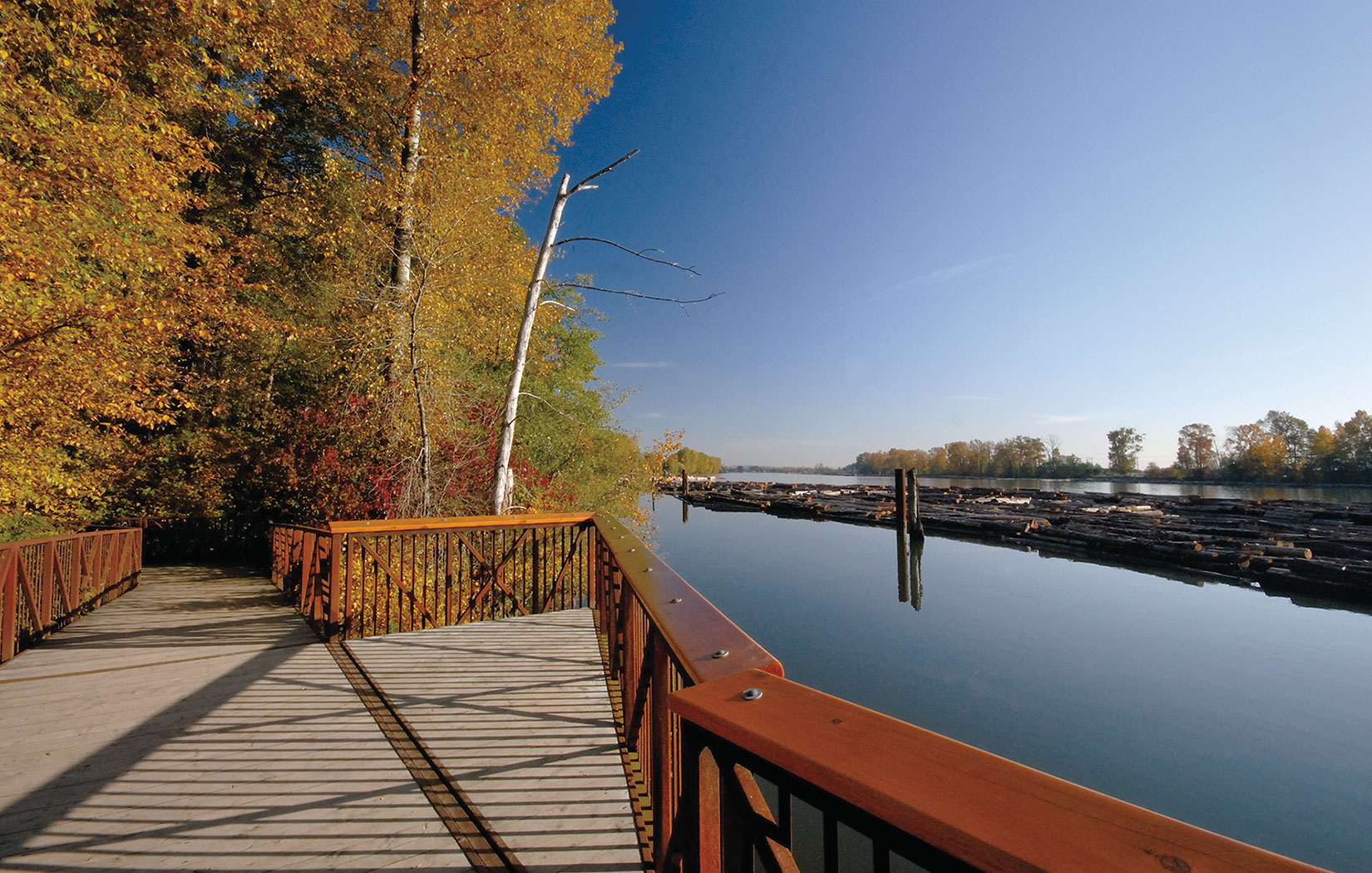 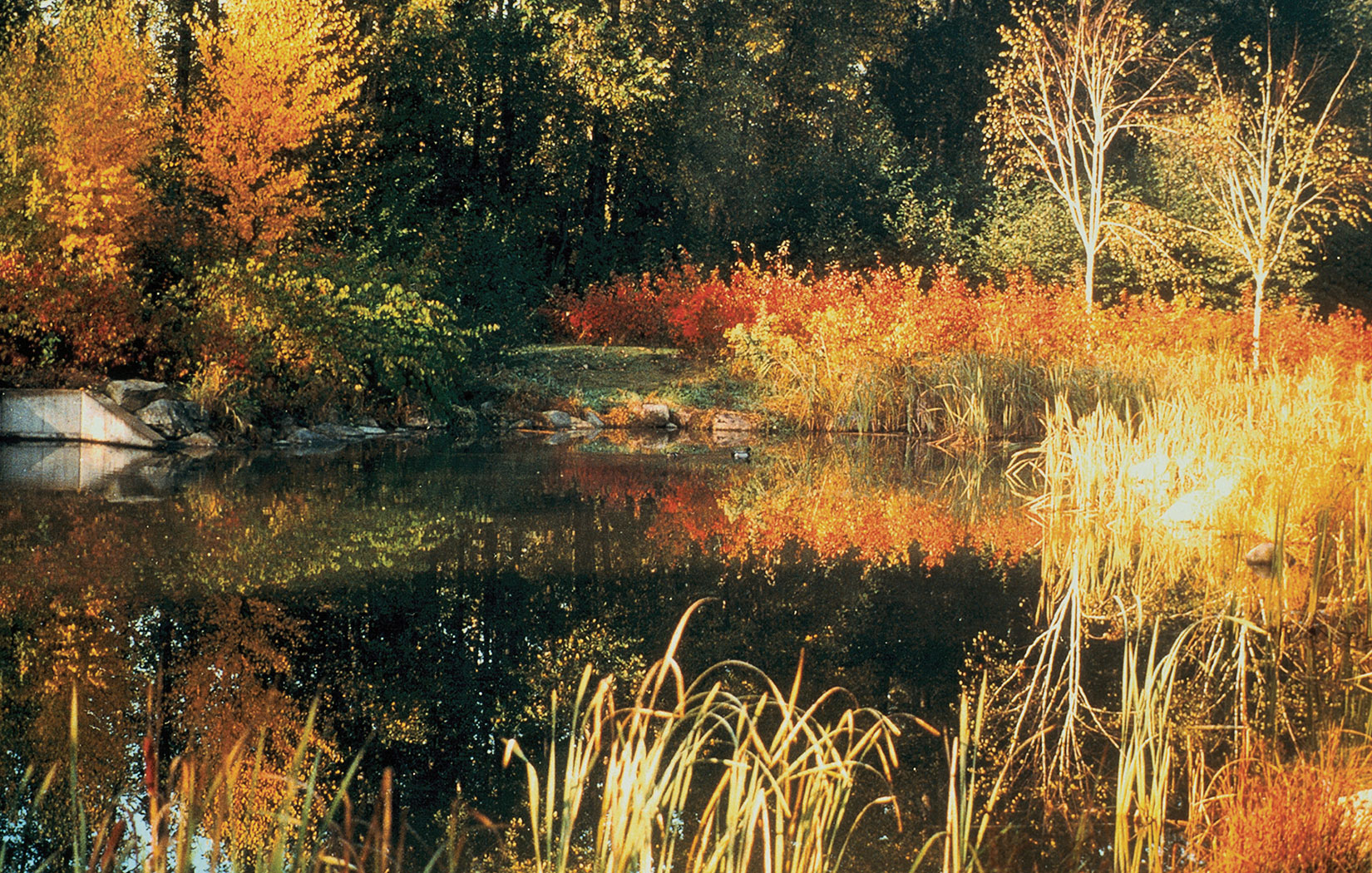 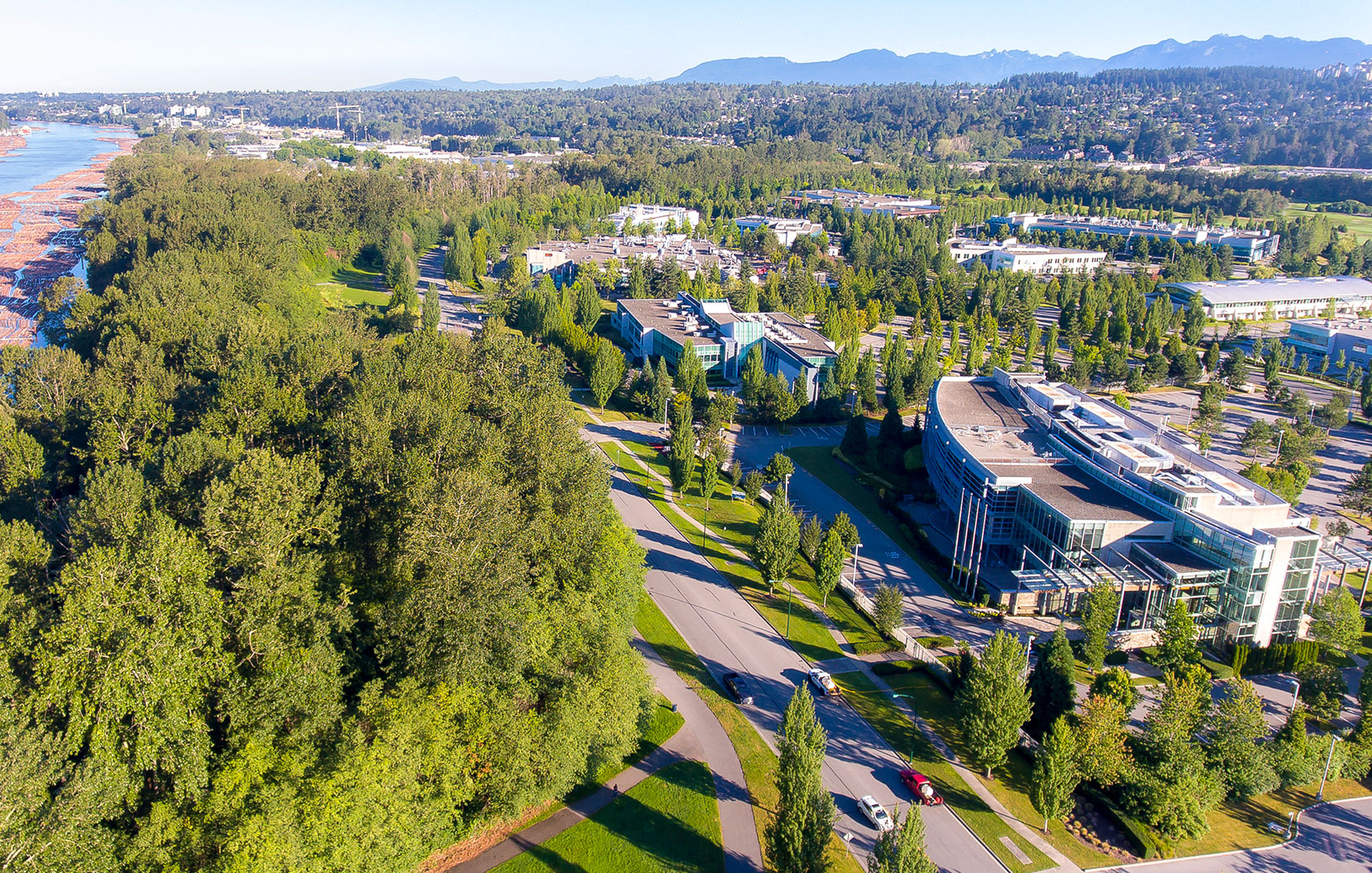 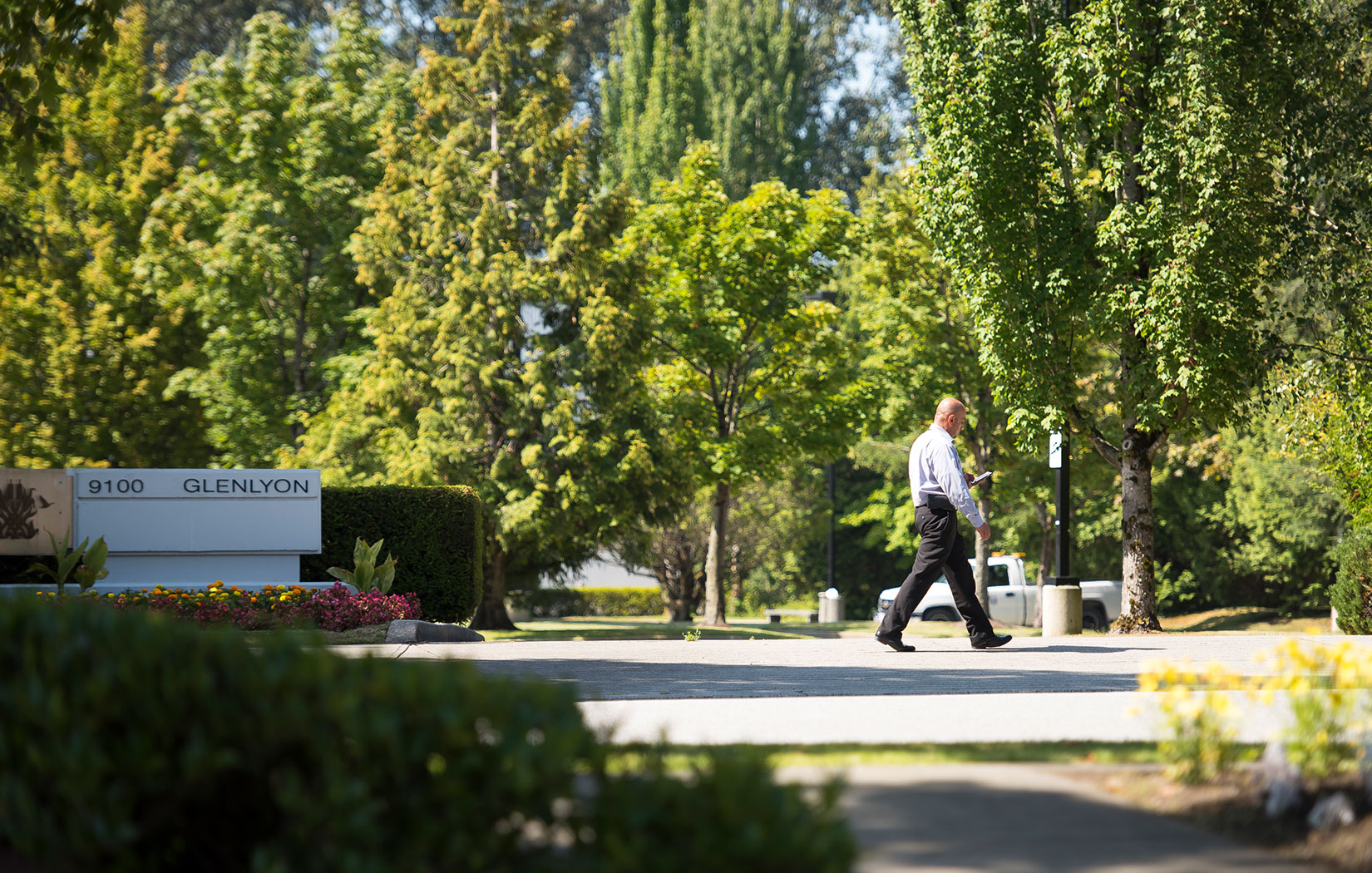 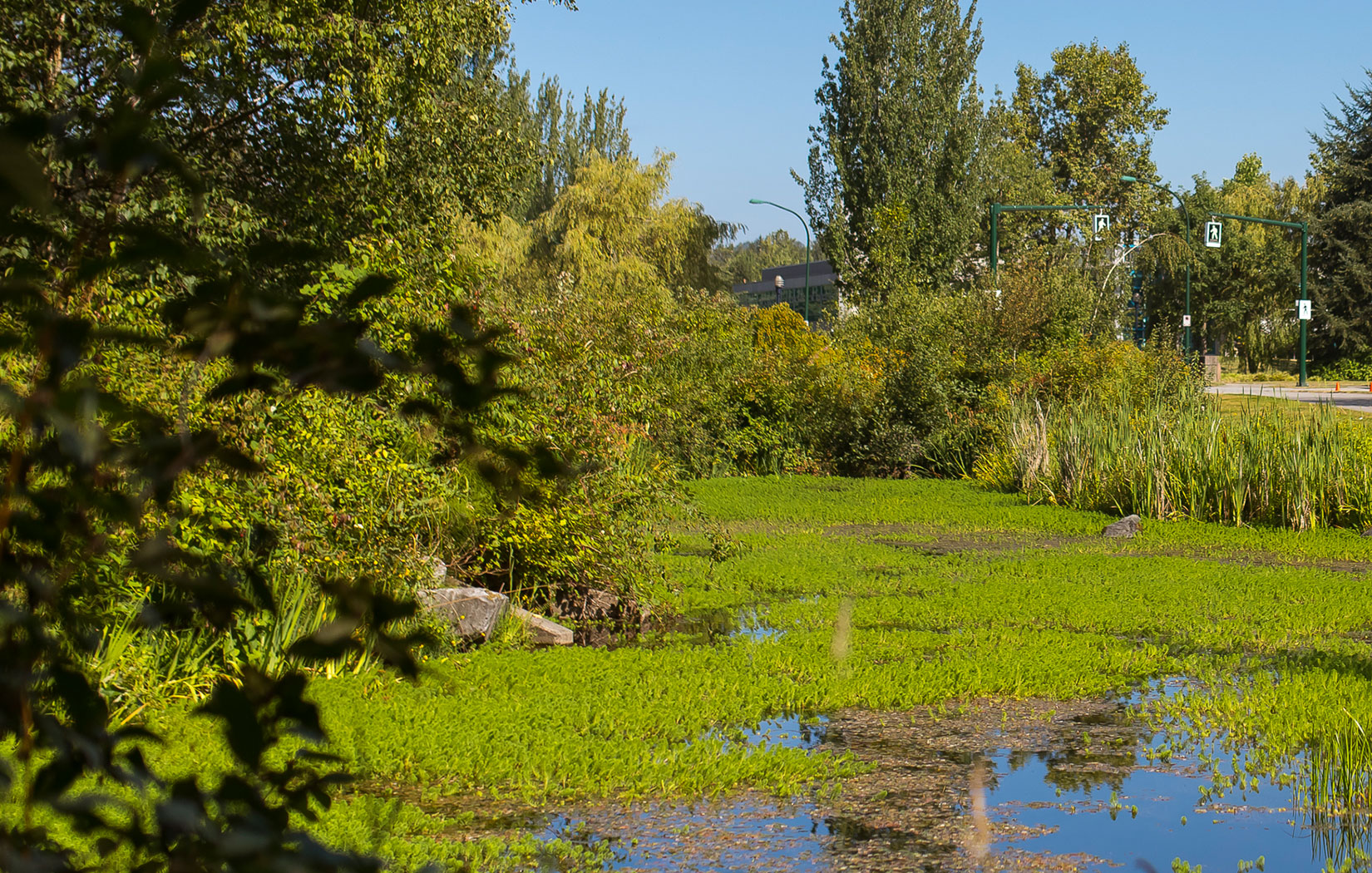 Located adjacent to the North Arm of the Fraser River, Glenlyon is the result of a decade long collaborative planning and design exercise. The development, situated on both private and semi-private land, is comprised of approximately 53 hectares, which were consolidated through a series of transfers undertaken with the City of Burnaby in the late 1980’s.

Glenlyon is bound by City owned recreational land, including significant parkland to the west, south and east. These public lands were a key component of the overall design and were integrated into the comprehensive development with a highly used network of pathways and open spaces that provide a restored natural landscape along with recreational and social opportunities for employees and the general public.