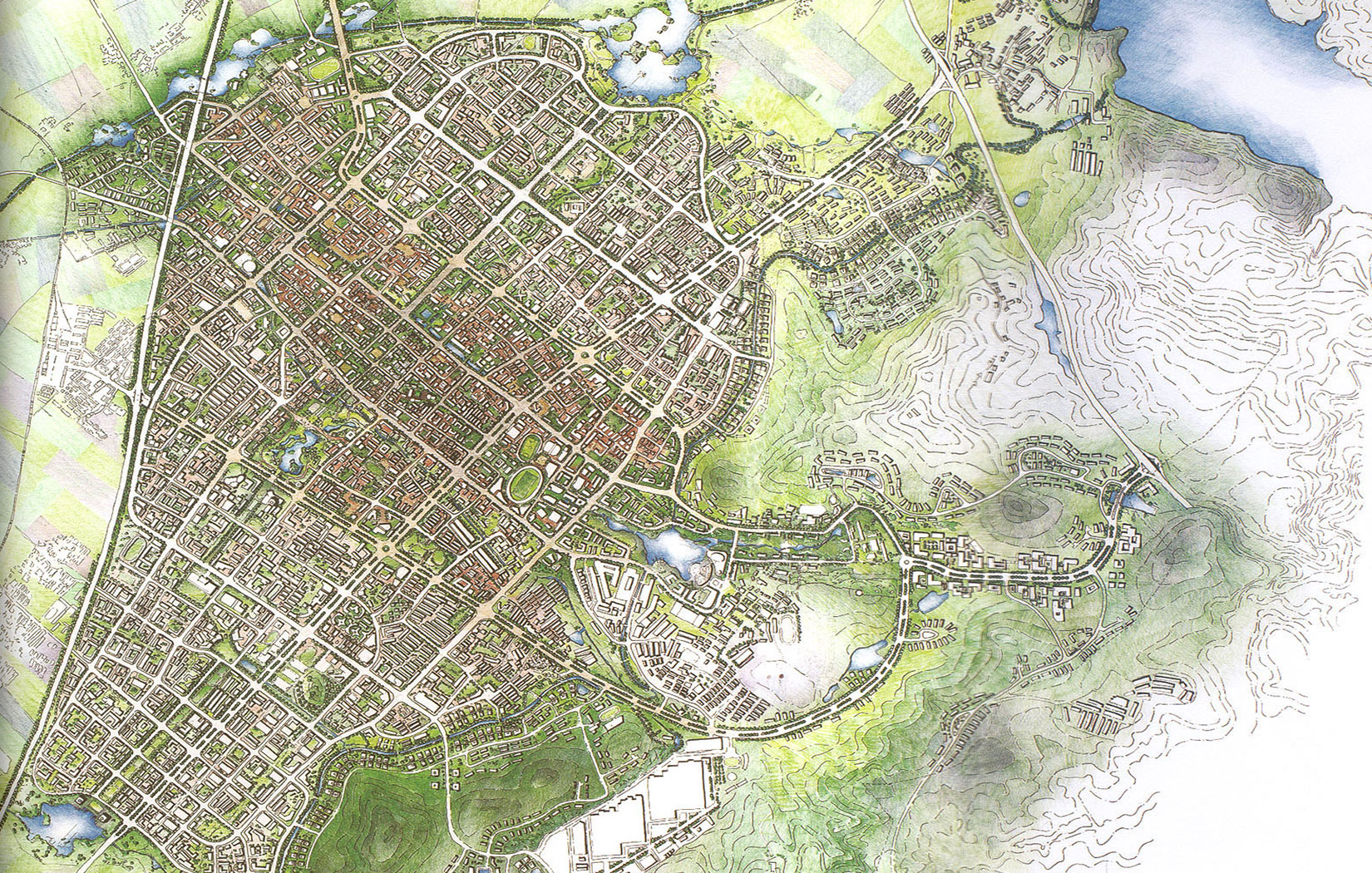 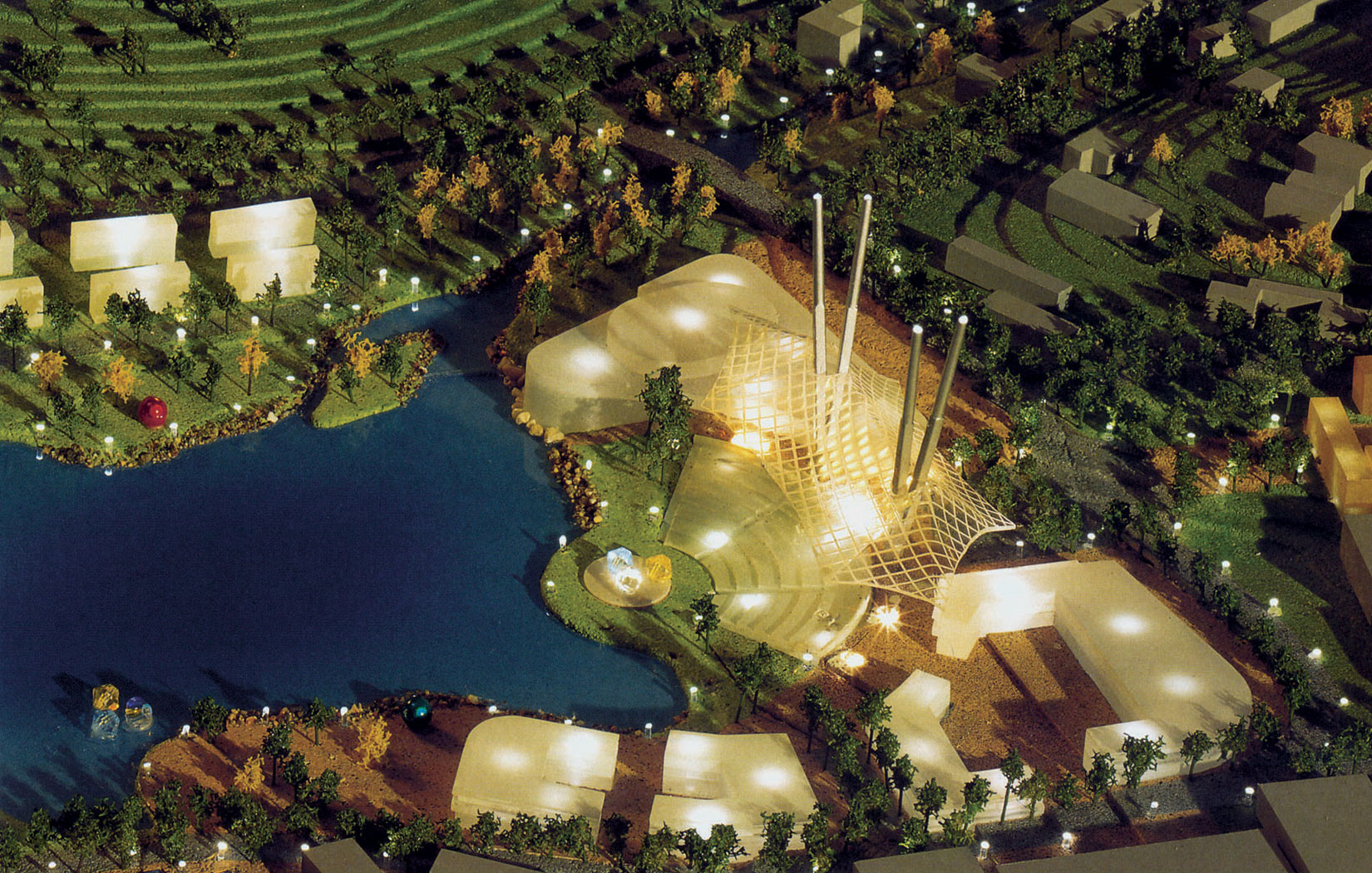 As part of a large multi-disciplinary team led by Bing Thom Architects, PFS Studio provided key urban design and landscape architecture expertise into the visionary plans for a major expansion to Yuxi City in Yunnan Province in southwest China.

The comprehensive and ecologically based plan successfully addressed long-term planning requirements for the new expanded city to accommodate approximately 300,000 residents. It was based on an open space system which created a new ordering of the city form. The project carefully examined the cultural, historical, social, and physical make-up of the surrounding region and recommended a layout for the new city areas with systems of buildings, roads, open space and infrastructure. Much of the urban design and planning stressed sustainable methods in both the construction and operation of the new city.