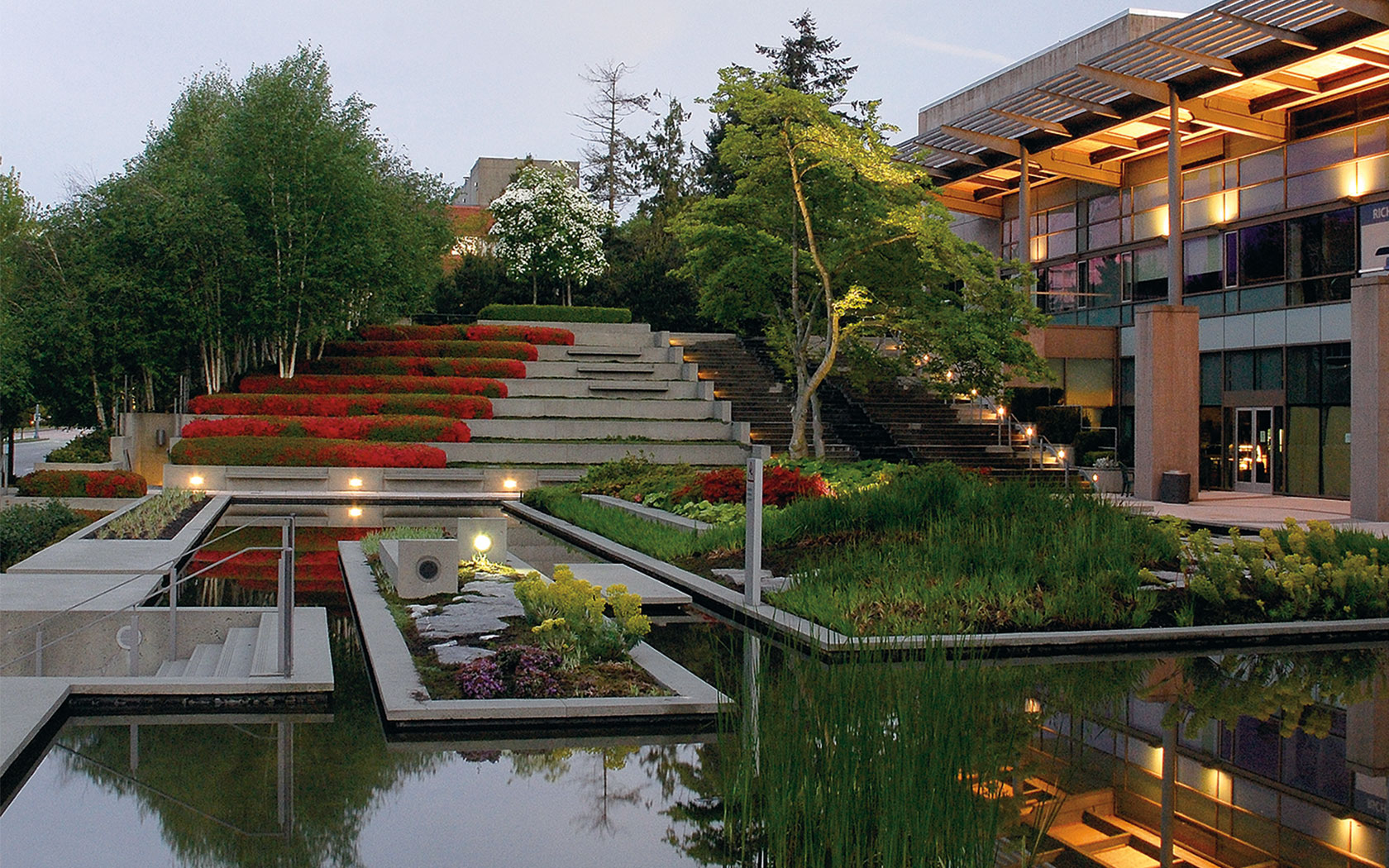 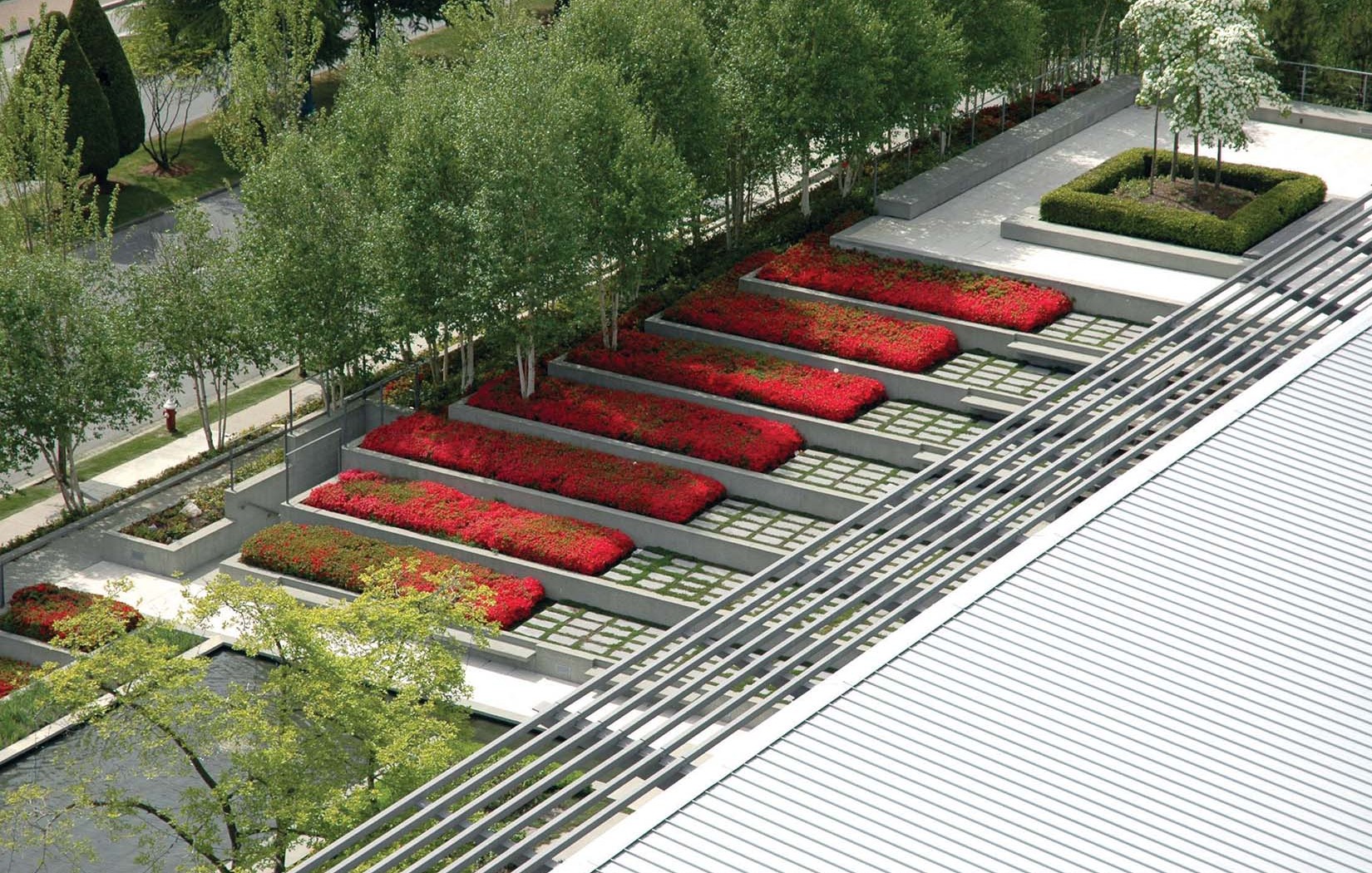 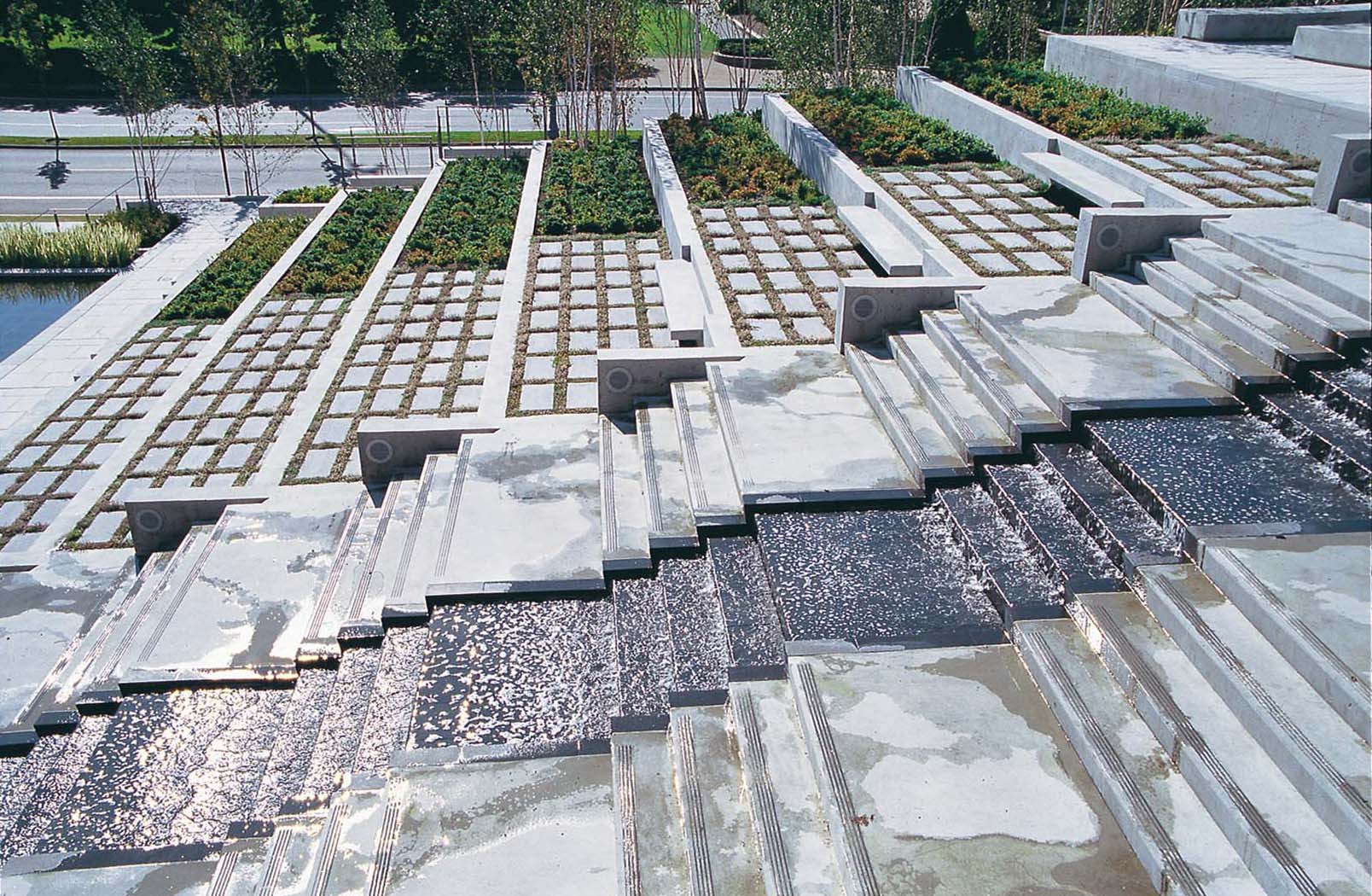 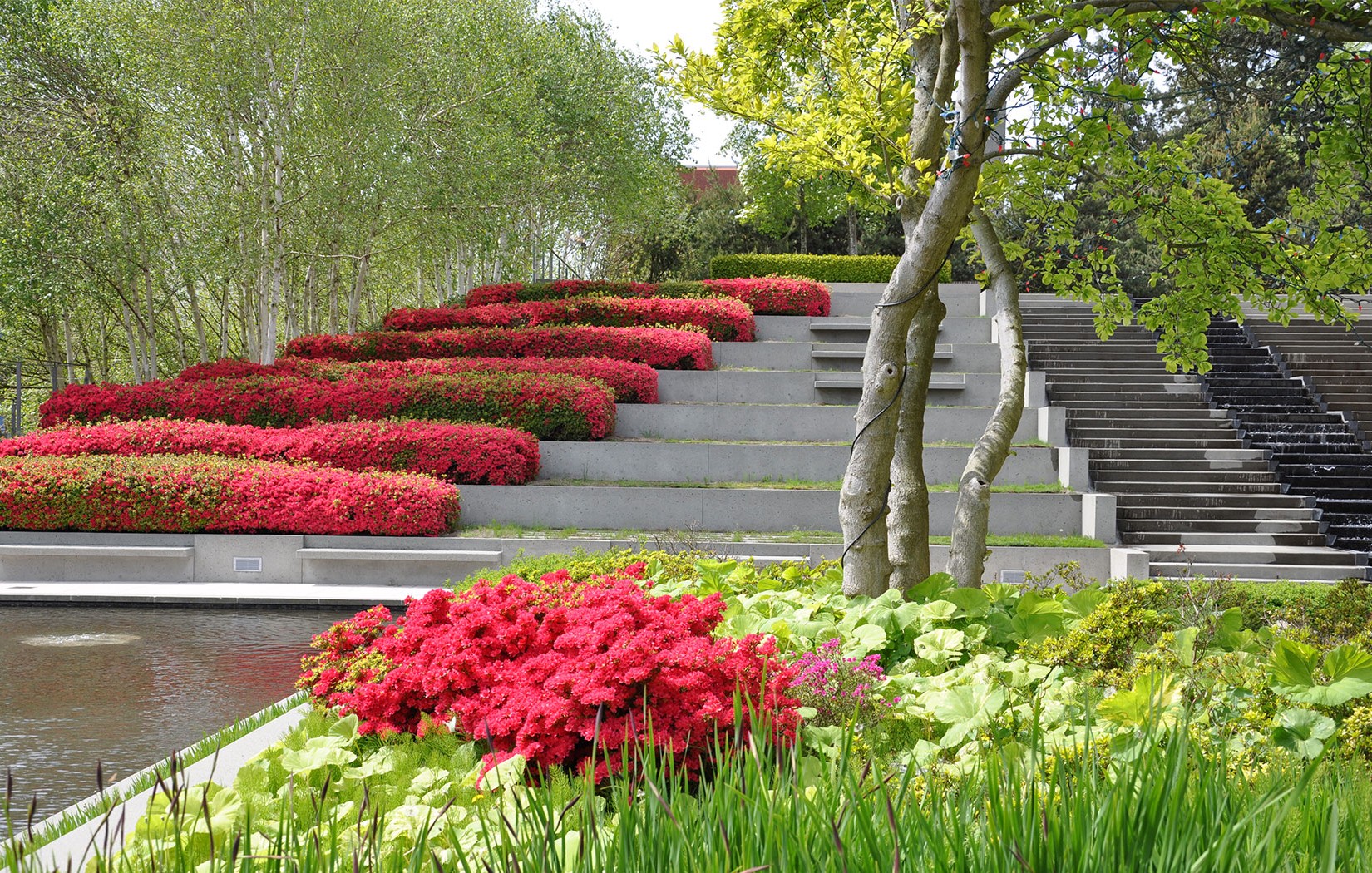 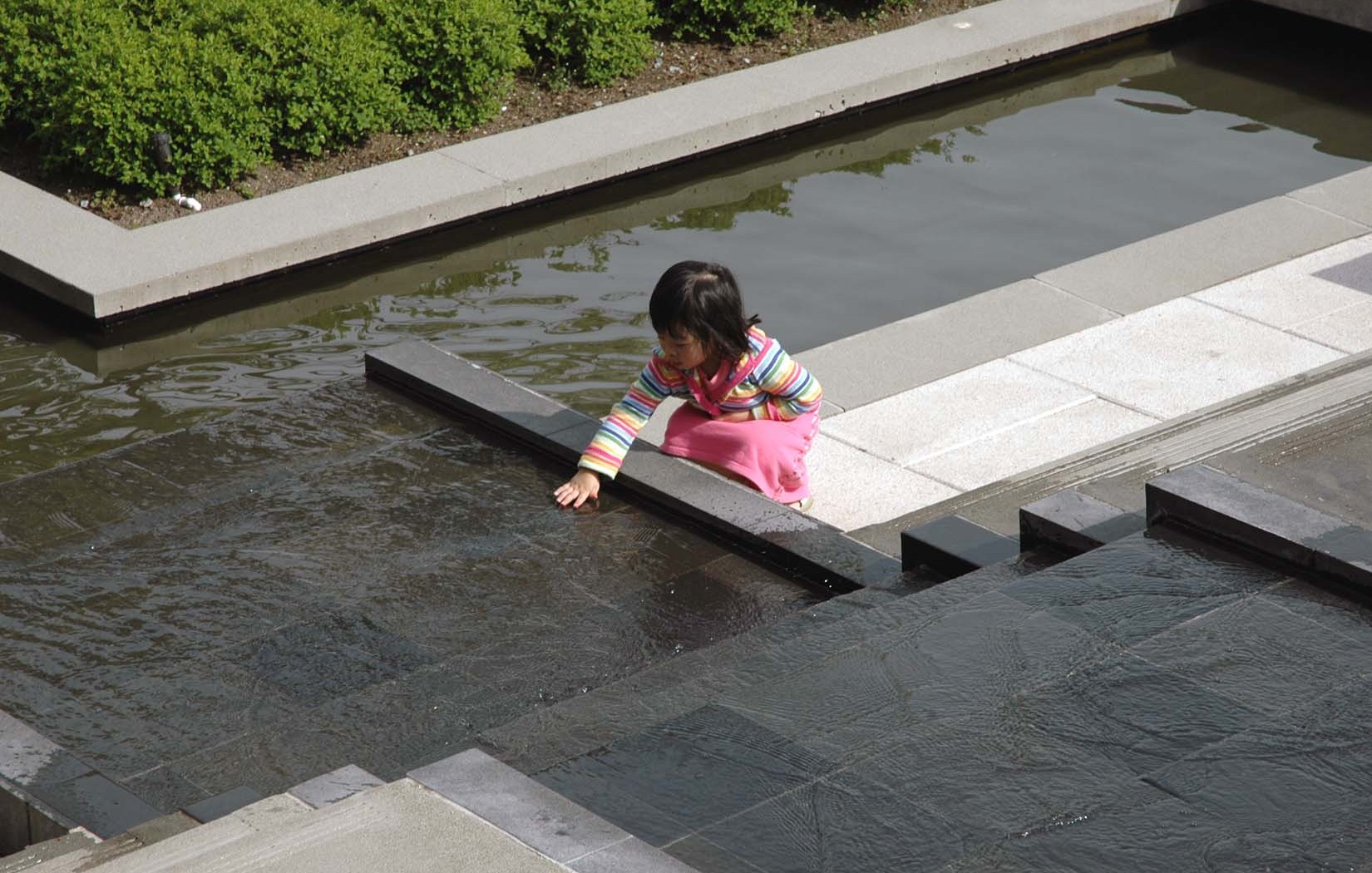 Richmond City Hall was built to serve a city in transition from a suburb of Vancouver to an urban metropolis in its own right, presenting a strong new civic heart and a standard of urbanism in otherwise suburban surroundings.

The program recognized the need for a dynamic and vibrant civic space to host community events, celebrations and gatherings. The design expresses a sense of place that reflects Richmond’s diverse multicultural nature and landscape character. Richmond’s sister cities of Pierrefonds, Quebec and Wakayama City, Japan also provided design inspiration, along with the Mayor’s challenge to create a design statement strong enough to represent the character of Richmond to first time visitors.

West Coast Modernism was recognized by the collaborative design team as a style linked to the era of Richmond’s rapid development. A modernist design language was used to express this heritage, with the successful integration of its principles of simple form and close interaction between indoor and outdoor spaces.