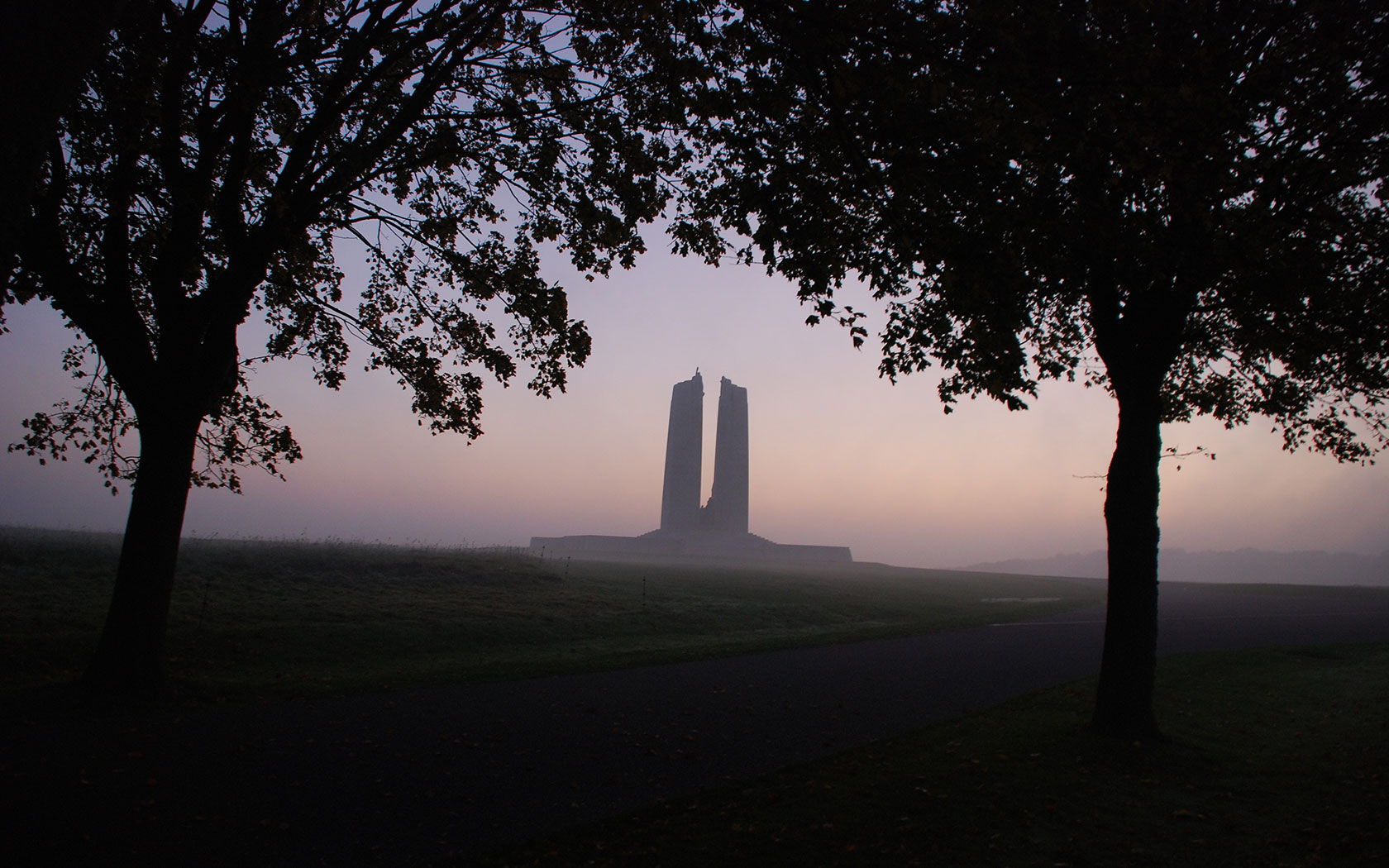 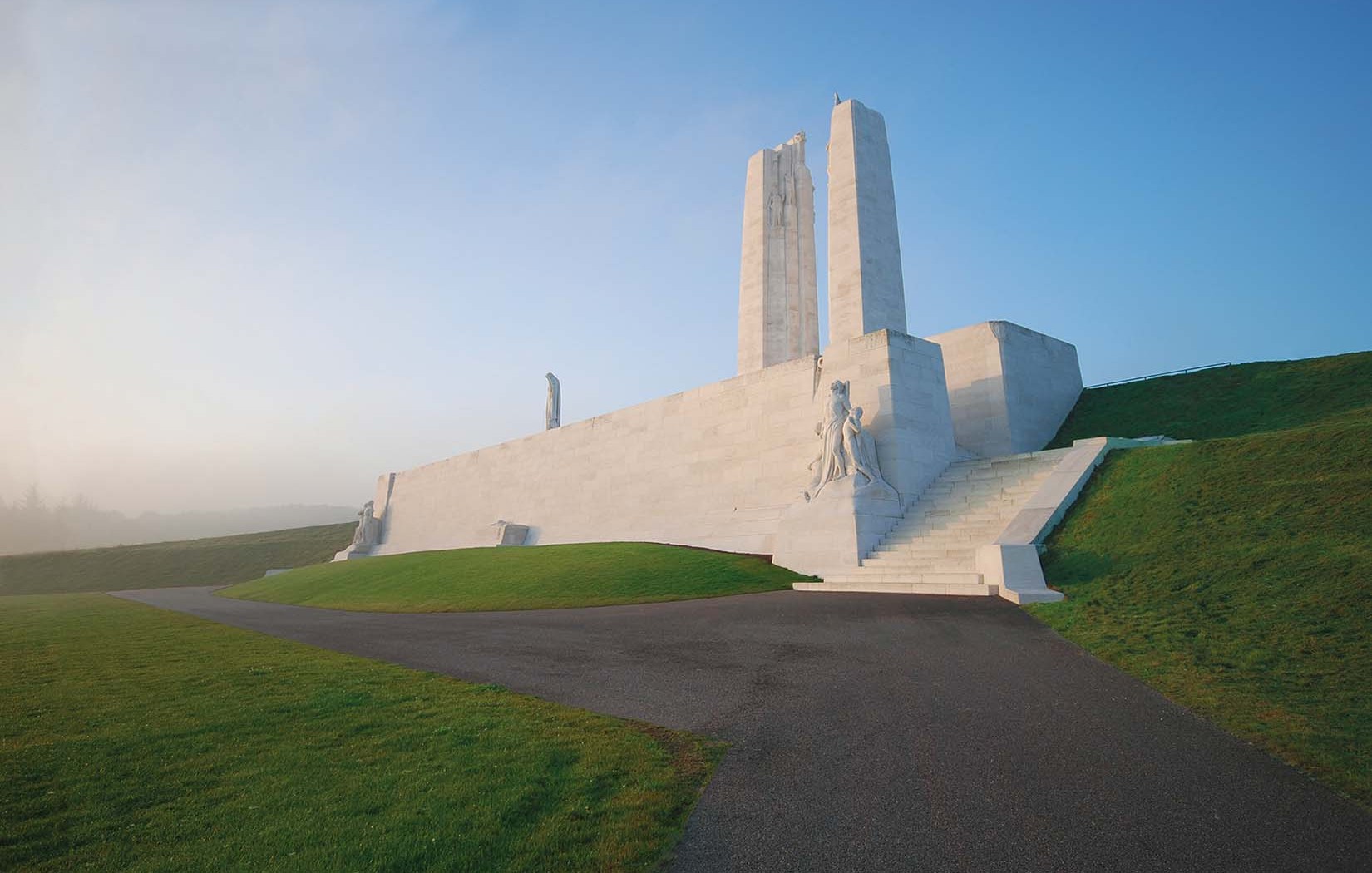 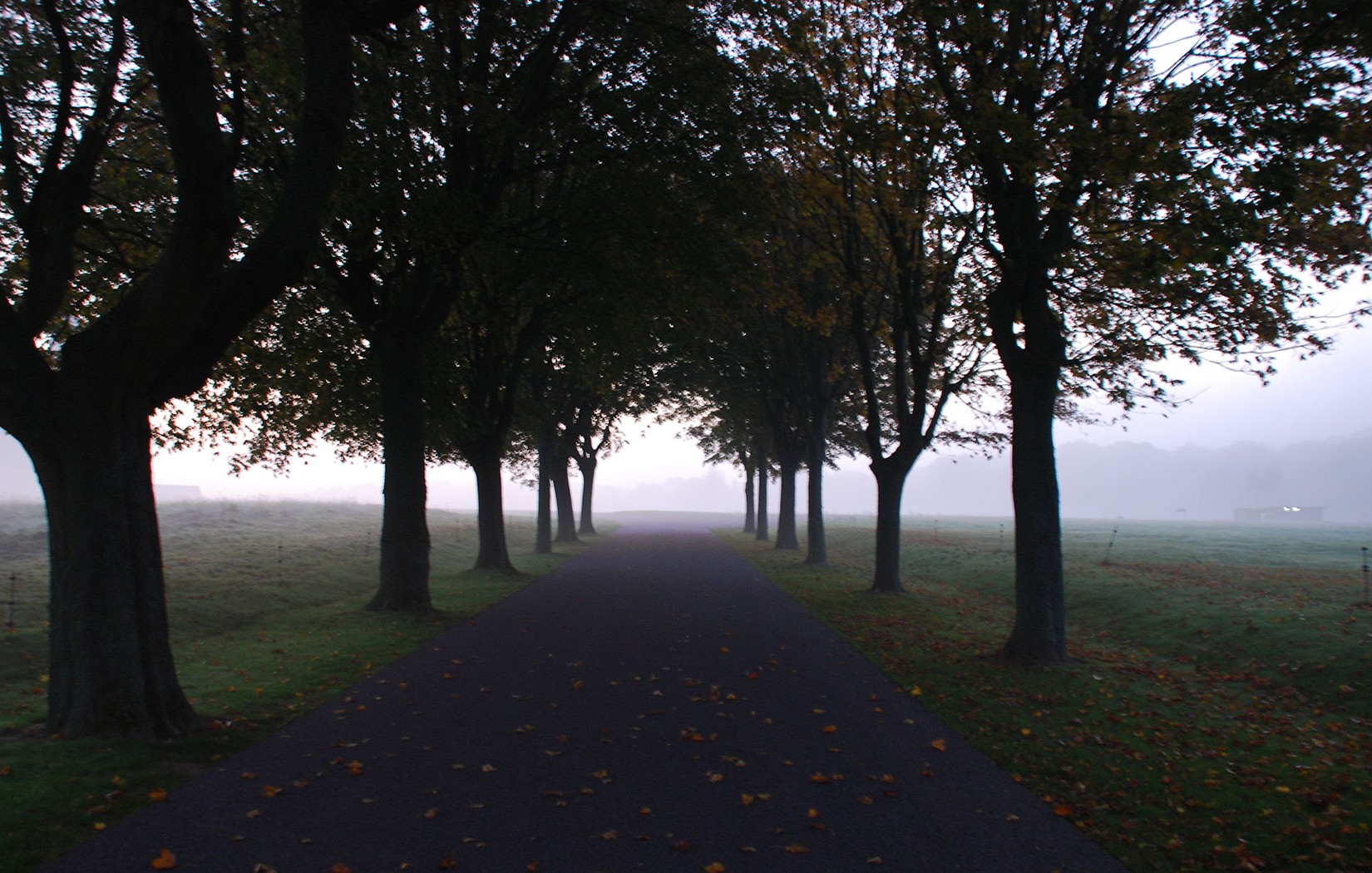 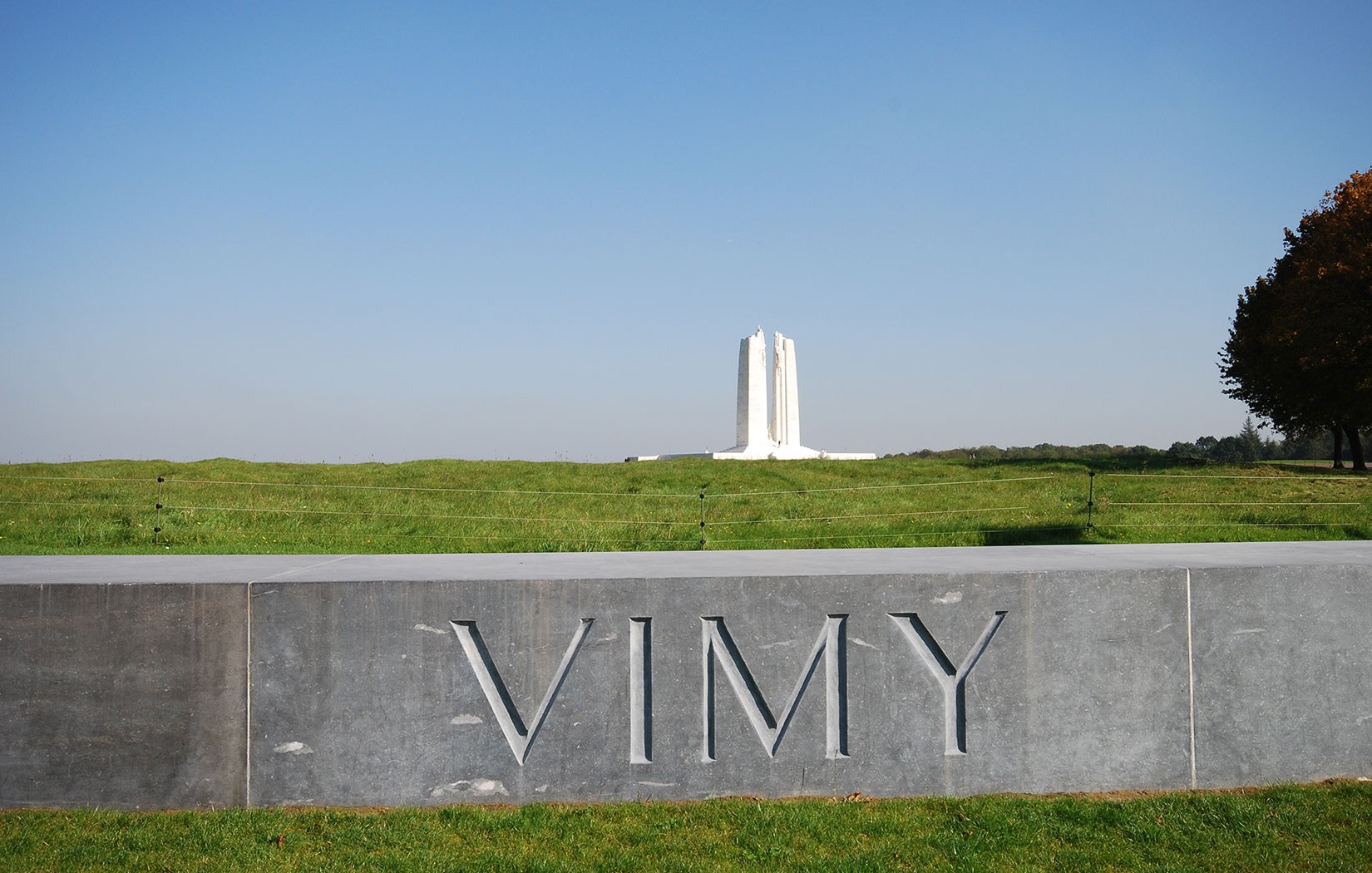 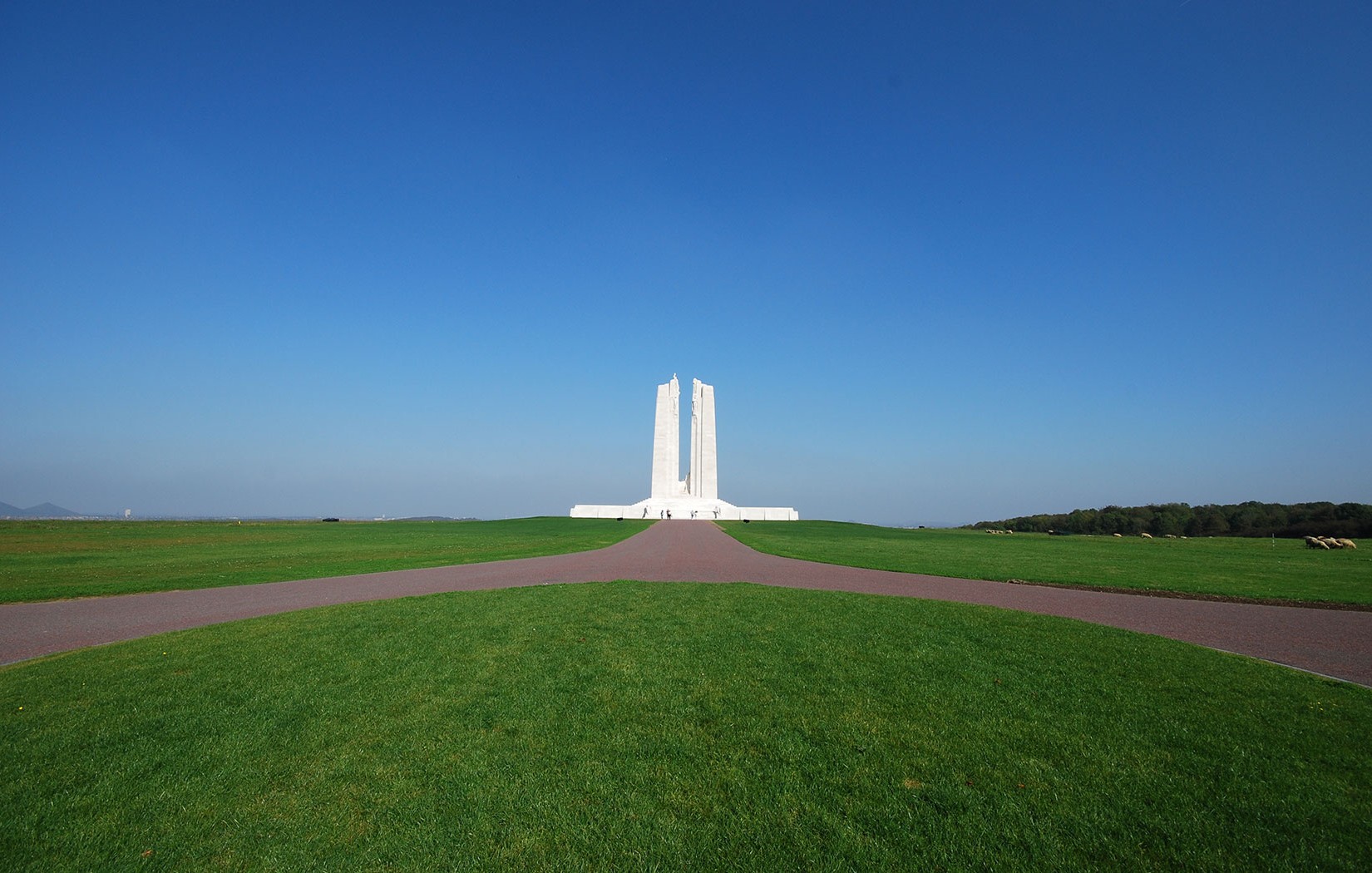 Being a part of the team charged with the restoration of the Vimy Monument and surrounding grounds was the ultimate honour for a Canadian design firm. The importance of this sacred site as a part of the Canadian psyche cannot be overstated.

Walter Allward’s monument needs few words to describe it, as its iconic qualities as sculpture, as memorial, and as giver of meaning is seared into the consciousness of generations of Canadians. Under the direction of Julian Smith Architects, the first phase of the restoration work was completed in April of 2007. PFS Studio’s role was to restore and clarify several hectares of landscaped areas immediately surrounding the monument. It is our hope that renewed and mounting interest and respect for this site and what it stands for will ensure a longer term commitment to the surrounding 200 hectares of the Vimy Memorial Park and its uniquely conserved WWI battlefield terrain.